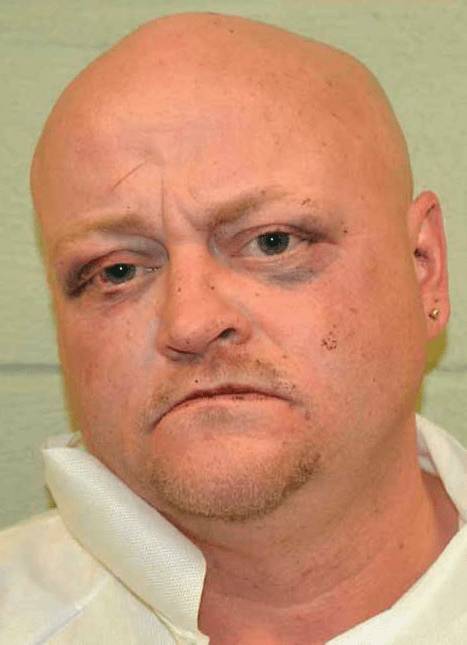 Buckingham Circuit Court Judge Donald Blessing convicted Taylor of capital murder of multiple persons, two counts of murder in the first degree, felony possession of a firearm and two counts of use of a firearm in the commission of a felony on April 29 in connection with the shooting and stabbing deaths of Radford Thomas Ranson, 65, and Kenneth Dean Beasley, 51, both of Dillwyn.

Bowen made a motion to reconsider and dismiss the conviction before the sentencing. In arguing his motion — which Blessing overruled — he said he felt Taylor’s actions constituted “a proper case of self-defense.”

“It’s about who you believe,” said Commonwealth’s Attorney E.M. Wright Jr. in response to Bowen’s motion. “I don’t see any challenge to the sufficiency of the evidence.”

Bowen said when he left the courtroom after Taylor’s conviction, he left second-guessing the court’s decision.

Taylor received life sentences for the capital murder of multiple persons and one of the first-degree murder charges, and was sentenced to two years in prison for the felony possession of a firearm charge and three years on each count of use of a firearm in commission of a felony.

On the capital murder of multiple persons charge, the possibility of no parole was part of the judge’s sentence.

Beasley and Ranson were found dead at 78 Roachs Lane, near Dillwyn, according to police.

During the trial, Wright told the court there was premeditation and malice to warrant the first-degree murder charges.

According to Wright, Taylor shot Beasley once and stabbed him more than 20 times. He said Taylor cut Ranson several times as well, fatally wounding Ranson’s arm.

During the trial, Wright said there was no self-defense in the case.