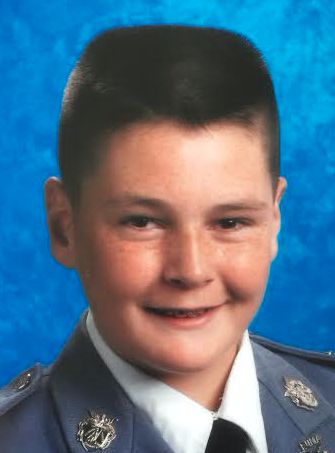 The salutatorian of the eighth-grade class at Fork Union Military Academy’s middle school is Cadet Brennan Stone. Brennan has attended the middle school as a day student for the past three years. He is the son of Tom and Trichelle Stone, of Dillwyn.

Through his three years at Fork Union, Brennan has earned President’s/Dean’s List and exemplary conduct each year. He was inducted into the academy’s Junior National Honor Society last year. Brennan qualified this year for the Johns Hopkins Center for talented youth program.

Since being a cadet at the academy, Brennan has lettered in middle school soccer, basketball and lacrosse and participated on the nationally ranked orienteering squad for the past three years. This year he has been involved in Boy Scouts and the Academy’s PIER Club.