WILLIAMSBURG — Farmville native Montgomery “Monty” Mason, a member of the Virginia House of Delegates, has submitted his resignation effective Nov. 21.

The Democrat is seeking a place on the ballot to replace the late State Sen. John Miller in the Virginia Senate. 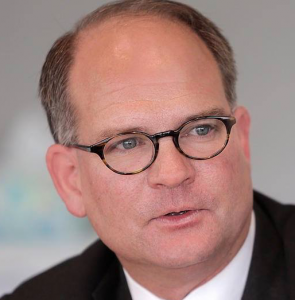 Mason’s resignation from the House will allow Gov. Terry McAuliffe, a Democrat, to call a special election to fill Mason’s House seat potentially for Nov. 8 — the same day as the senate election in addition to presidential and congressional elections.

Mason has been a member of the House since 2014 and represents part of James City and York counties and parts of Newport News and Williamsburg.