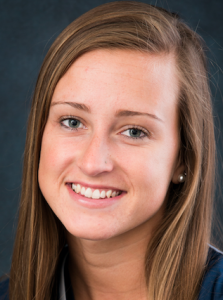 Corbin sparked the tie with a 52nd-minute goal announcing her return to the field after she missed her entire 2015 junior campaign due to injury. Her resurgent score was opened up by fellow senior and three-time All-Big South midfielder Amanda Spencer, who fed her a cross into the box just seven minutes into the second half.

The tie avenges Longwood’s preseason-opening 1-0 loss to Virginia Commonwealth University this past Friday. This Friday, the Lancers open the regular season against Richmond. That game kicks off at 7 p.m. at the Longwood Athletics Complex.