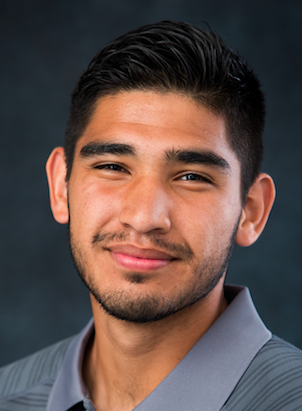 A 14th minute strike led the ACC powerhouse and preseason-No. 17 Virginia Cavaliers to a 1-0 win over Longwood University’s men’s soccer team Saturday night at Klöckner Stadium in the exhibition opener for both teams.

Two-time All-Big South honoree Carlos Canas received the start in goal for the Lancers and was credited with nine saves throughout the contest.

Virginia held the advantage in shots, 13-10.

Senior midfielder Finnlay Wyatt provided the Lancers with their best chance of the game off a free kick where he hit the post.

Following the conclusion of the game, the two squads participated in an extra 30-minute session to get more student-athletes involved.

Longwood debuts at Lancer Field and completes its exhibition slate Monday, against Lynchburg College. Kickoff from the Athletics Complex is set for 6 p.m.