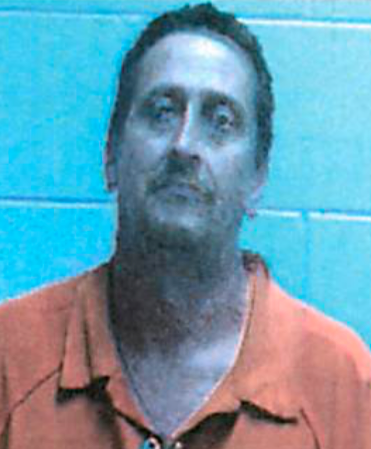 A 43-year-old Meherrin man is charged in connection with allegedly choking his girlfriend and holding her against her will.

“The abduction would come from that he wouldn’t let her leave,” Edmunds said. “I think she wanted to wait until her mother got there to pick her up and he made her get in the vehicle … Apparently … he must have strangled her … she was definitely assaulted.”