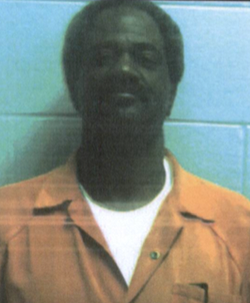 A 61-year-old Pamplin man will spend three and a half years in prison after pleading guilty to aggravated sexual battery of a child less than 13 years old and indecent liberties with a child.

She said Henry was sentenced to 30 years in prison with 26 and a half years suspended.

“He is required to be (on) good behavior and have no contact with the victim and her family for 30 years, will be placed on active supervised probation upon his release from incarceration and must register with the Sex Offender and Crimes Against Minors Registry,” Clark said.

She said his sentence is within the range of punishment recommended by Virginia Sentencing Guidelines, and was imposed with the knowledge and support of the victim and her family.

“Once his sentence is completed, the defendant may also face civil commitment given the nature of the charge and his history of challenges,” Clark said.