Farmer’s Market is for everyone 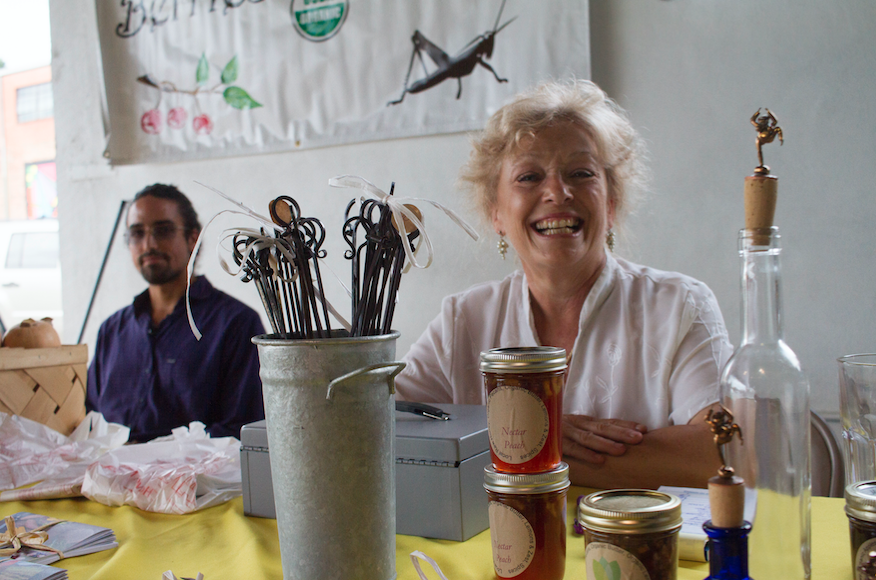 The Farmville Community Marketplace has a little something for everyone. Vendors selling anything from produce to crafts gather starting at 9 a.m. each Saturday. Rodney Lewis has been managing the Farmer’s Market for the last three years. He said he has seen the market grow since becoming manager. 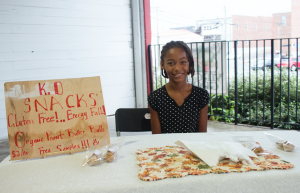 CARSON REEHER | HERALD
Kaila Todd sells peanut butter balls in packs of three at her booth. This was her first time selling goods at the farmer’s market. 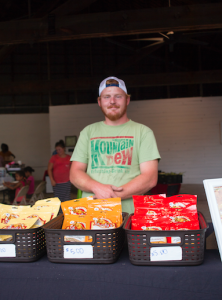 In the center of the market is a “Kids Corner,” with crafts and toys set up. Sarah Gardner helps to watch children while their parents shop at the market.

The market opens in April each year and runs through October. 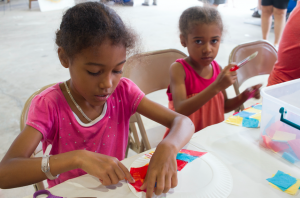 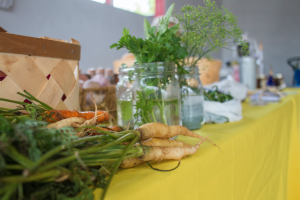 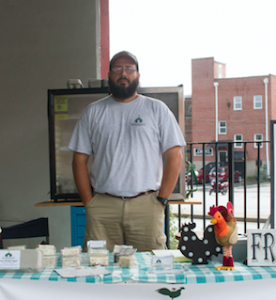 CARSON REEHER | HERALD
Bib Stratton sells products from his farm, including eggs and a variety of meat.