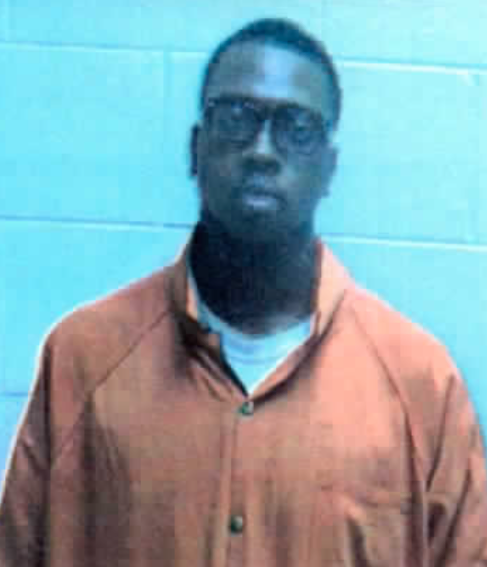 A Powhatan General District Court judge could certify a murder case against an 18-year-old Rice man to a grand jury on Sept. 23. The judge’s certification would send the case to the grand jury.

Andre T. Eanes, who’s been deemed competent to stand trial, faces charges of murder, grand larceny and eluding police. Eanes allegedly stole a vehicle on Dec. 15, and led police on a high-speed chase through Cumberland and Powhatan counties, crashing into a 2009 Kia, and injuring 73-year-old Thomas R. Rutledge, the driver of the Kia, who died from his injuries.

According to the Virginia Courts Online Information System, charges of eluding police, reckless driving, speeding, failing to obey highway marking, failing to drive on the right side of the road have been all dropped in Cumberland County’s General District Court.

In January, defense attorneys presented a motion for a competency evaluation to make sure Eanes was competent to stand trial, according to Rob Cerullo, a Powhatan County deputy commonwealth’s attorney.

“He was sent to Central State Hospital, where he underwent an evaluation,” Cerullo said. “The psychiatrist said he was not competent to stand trial. So (the) judge … ordered that he be held at Central State … to see if we can get him competent.”

Cerullo said Eanes was not competent to stand trial until last month, when psychiatrists said he was competent.

“It’s felony murder, which (means) he was taking felony actions … and that felony action directly led to the death of another,” he said regarding the charges. “Hopefully we’ll have a trial date within the next couple months.”

“When the trooper activated his emergency lights and siren, the Tahoe refused to stop and sped away at a high speed,” she said. “As the pursuit came into Powhatan County heading east on Route 60, the Powhatan County Sheriff’s Office deployed a tire deflation device at the intersection of Route 60 and Route 522. As the suspect vehicle approached the intersection, it made an abrupt lane change to the right lane and struck a 2009 Kia.”