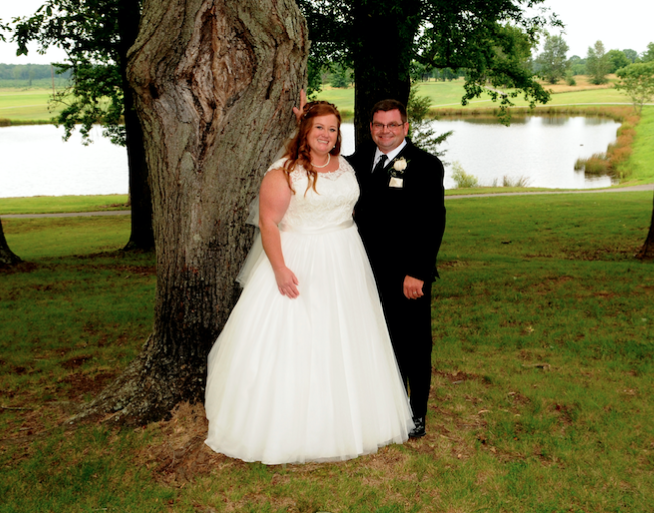 Miss Rebecca Lynn Duker and Mr. Andrew Hardy Reames were united in marriage on Saturday, June 25, 2016, at one o’clock in the afternoon at New Life Assembly of God in Farmville. The ceremony was officiated by Pastor Mark Bartow. The reception was held in the bouquet room of Farmville Golf course.

Andrew and Rebecca would like say thank you to all friends and family who joined them in celebrating their marriage. Special thanks to Becky Bartow, Amy Helton, Wayne Leslie, Laura Dille and Carla Reames  for going out of their way to help the bride in all the details leading up to the wedding day.