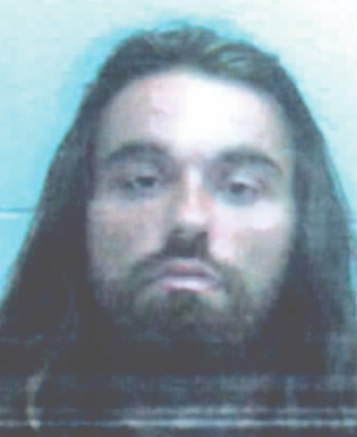 A 26-year-old Jetersville man is charged with a felony and several misdemeanors after leading police on a high-speed chase through Amelia and Prince Edward counties July 27.

Jeremy A. McGinnis stopped his vehicle in Prince Edward County after reaching speeds of 100 miles per hour while being chased by deputies on Route 307.

McGinnis has been charged with reckless driving by reaching speeds in excess of 80 miles per hour; driving while having a suspended license; attempting to elude police, a felony; and improper registration.

The chase began at 4:50 p.m. on Wednesday, July 27 at the intersection of Genito and Johnson roads in Amelia, said Les Mohler, the chief deputy sheriff of the Amelia County Sheriff’s Office.

“Two Amelia deputies were holding traffic check and detail there,” Mohler said. “(The) subject pulled up to the check and detail, didn’t stop and sped on. They pursued his vehicle. They continued down Genito down Sayler’s Creek Road to (Route) 307 and up to Rice, and from Rice he went east on (Route) 460 and was ultimately stopped right at the Prince Edward and Nottoway line.”

McGinnis, with deputies following, entered Prince Edward County near Saylers Creek Battlefield State Park, Mohler said, who added no one was injured in the chase.

After arresting him, deputies transported McGinnis to Piedmont Regional Jail in Farmville.