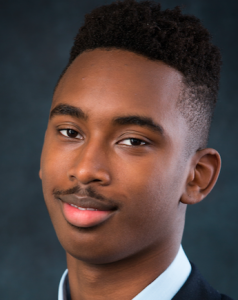 Burge, a native of Garfield Heights, Ohio, will continue his college career at Gee’s alma mater and the same institution where Gee held his first head coach post from 1996-2003.

Burge appeared in 13 games in his freshman season as a Lancer, averaging 2.3 minutes, 1.2 points and 0.6 rebounds per game. He came to Longwood by way of Garfield Heights High School and the South Carolina Sports Academy, where he spent one postgraduate year after suffering a knee injury during his senior year of high school.