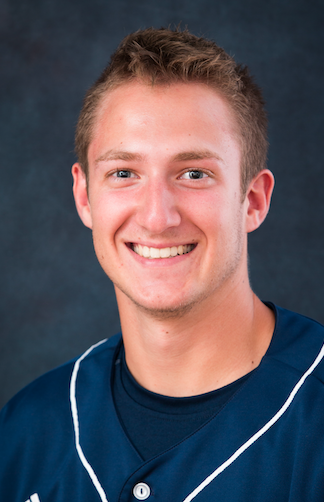 Osinski, who started every game at shortstop for the Big South’s third-place Lancers in 2016, will start at the same position for the North Division squad in the NECBL All-Star Game on Sunday.

The all-star appointment follows a torrid summer for the Vestal, N.Y., native, who is hitting .333 with 28 hits, 12 runs and six RBIs for the NECBL’s Vermont Mountaineers. He ranks eighth in the league in batting average and seventh in hits while batting in the middle of the Vermont lineup.