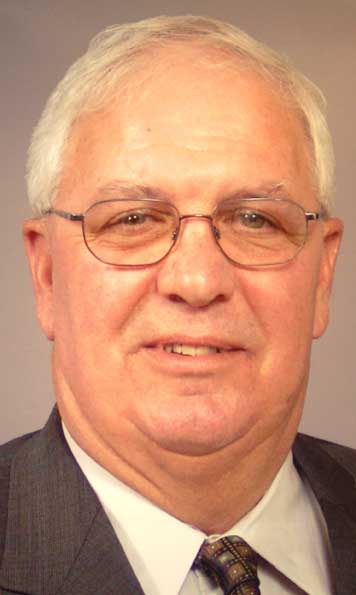 Q: Why did the Town of Farmville stop making audio recordings of council and planning commission meetings? Who made the decision?

In an effort to save time and increase efficiency of producing meeting minutes, the Town of Farmville stopped audio recordings of town council and planning commission meetings in June.

“We don’t have to record them … We just figured that it was easier for us to do it this way and not have to worry about it,” Town Manager Gerald Spates said.

Spates said it was his decision to stop recording the meetings.

“We’re following the law and law says that you don’t have to record the minutes,” he said. “Anybody’s welcome to come and record the meetings, and I would prefer if people wanted to record them they can record them for themselves.”

There’s no stipulation that government bodies in Virginia audio record their public meetings.

According to the Code of Virginia, minutes, or discussion and actions of the body, are to be taken at all open meetings.

“Minutes, including draft minutes, and all other records of open meetings, including audio or audio/visual records shall be deemed public records and subject to the provisions of this chapter,” the code states.

“Minutes shall be in writing and shall include (i) the date, time, and location of the meeting; (ii) the members of the public body recorded as present and absent; and (iii) a summary of the discussion on matters proposed, deliberated or decided, and a record of any votes taken.”

According to Spates, draft meeting minutes of the council and commission are posted online within usually 10- 15 days of the meeting.

“That’s their call,” Mayor David Whitus said of the town administration’s choice to record the meetings. “As long as we get a set of recollection minutes, that’s what council’s looking for … best recollection minutes. And then, once they’re approved, they are the official minutes.” 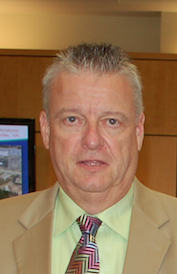 Commissions and boards of supervisors in Buckingham, Cumberland and Prince Edward record their meetings.