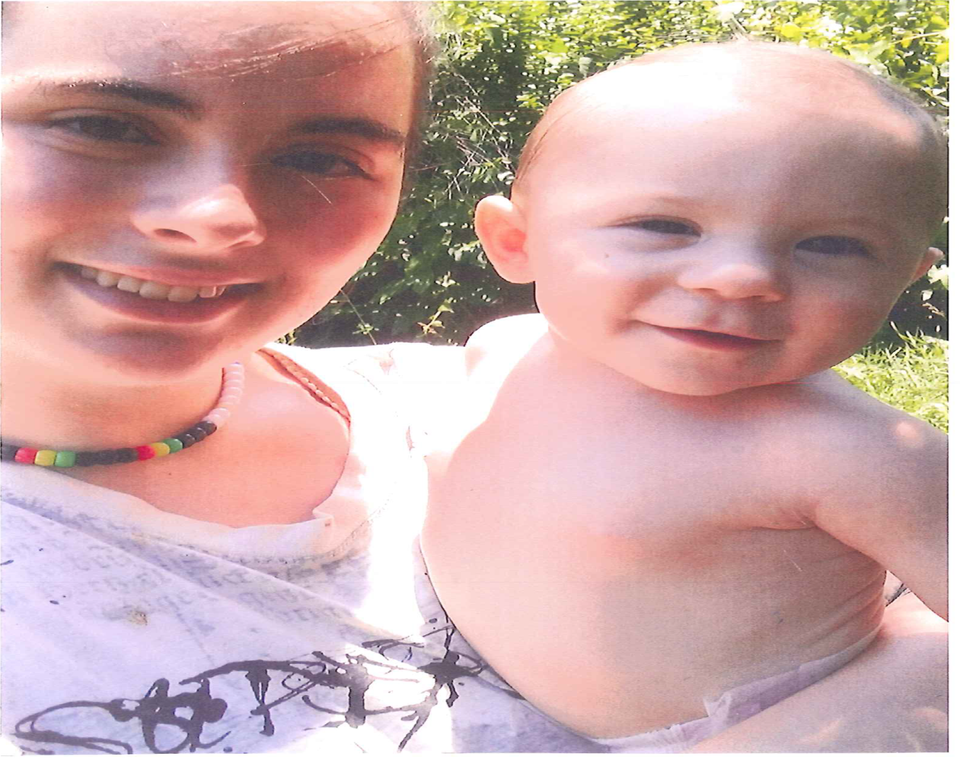 Police have located an endangered missing 6-month-old from Appomattox County.

Jason Tichenor, who was last seen at 6385 Old Evergreen Road, in Evergreen, was found safe at a home in Campbell County shortly after 5 p.m. Wednesday, according to a Virginia State Police press release.

Tichenor was turned over to the custody of the Appomattox County Social Services, according to the release, issued after an endangered missing child media alert was issued Wednesday afternoon by the Virginia State Police and the Virginia Missing Children’s Clearinghouse.

Police said the child was suffering from medical condition without proper medication.

“I especially want to thank the public for the information provided to us during the course of this search,” said Appomattox County Sheriff Barry Letterman. “The safe recovery of this infant and his mother were the direct result of the cooperative and dedicated efforts of multiple law enforcement agencies and the public coming forth with tips.” 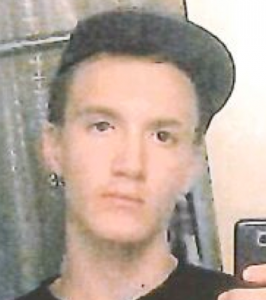