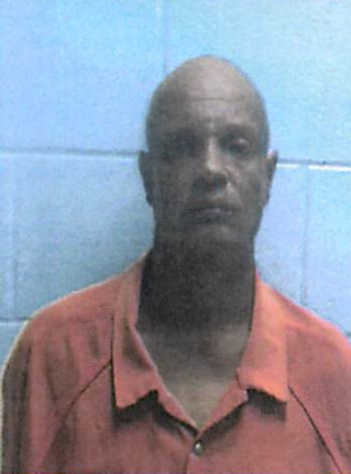 A 53-year-old Cumberland County man is charged with 10 felonies after allegedly using a family member’s credit card to steal over $1,000.

Randy Dudley Jones is charged with four counts of obtaining money by false pretenses and four counts of credit card theft, according to the Cumberland County Sheriff’s Office.

Authorities say the incidents that led to the charges occurred April 11-28.

Jones was arrested on July 14.

“The victim contacted the sheriff’s office when their credit card statement arrived showing unauthorized charges where cash was obtained from ATMs,” authorities said in an email.