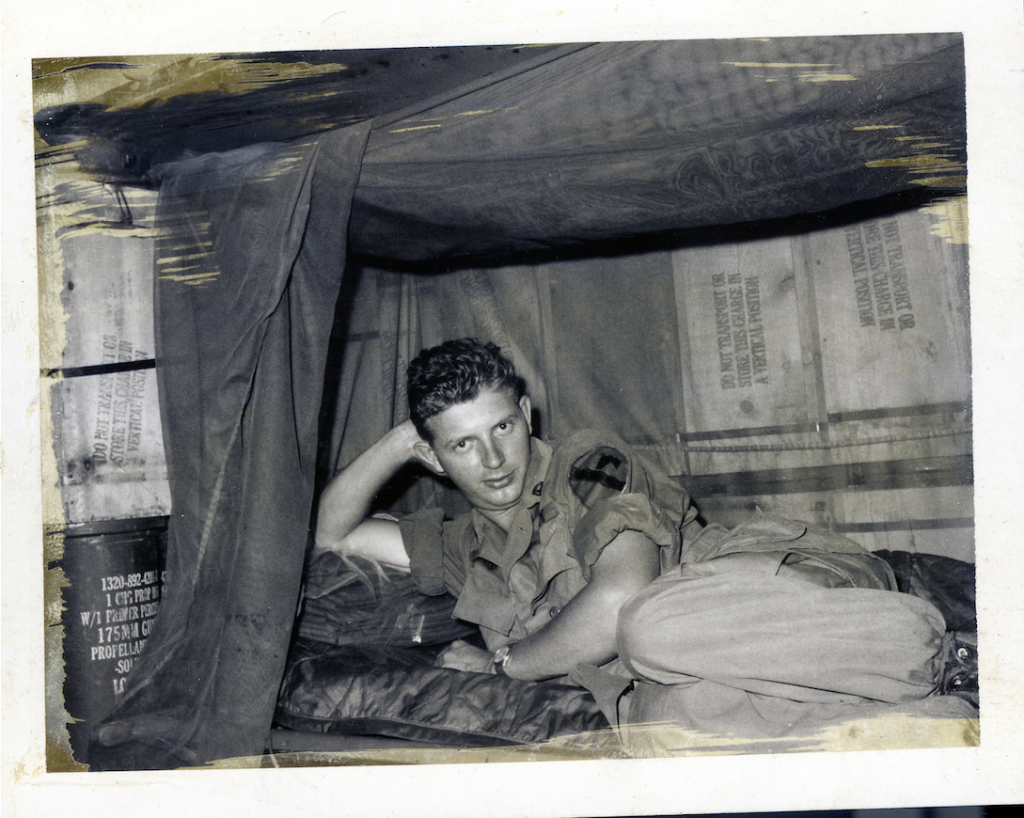 Jerry Westley Shelton Sr., 69, of Farmville, a construction superintendent and carpenter, born on October 23, 1946 in Tennessee to the late Bethel and Homer Shelton. He departed his life and went to heaven on July 14, 2016.

He is the father of Jody (Gus) Hobgood, Jerry (Nancy) Shelton Jr. and John (Cathie) Shelton; five grandchildren, Amanda, Justin, and Sydney Shelton and Quentin and Rachel Hobgood; and one great-grandchild, Adira Sealey. He was the brother of Henry (Evelyn) Shelton, the late Dale McFadden and Judy (Wilbur) Banton.

Mr. Shelton graduated in 1967 from Prince Edward Academy. He served in the United States Army for two years as a sergeant in First Air Calvary Division in the Vietnam War. He worked for Andrew Large and Whitten, J.E. Jamerson and retired from Mid-Atlantic Construction Company.

A memorial service will be private at a later date.