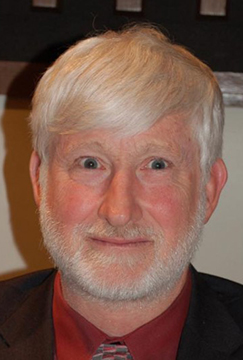 Both IDAs agreed to reimburse the hotel for 100 percent of real estate and personal property taxes paid during the first five years of operation, according to Prince Edward County Administrator Wade Bartlett and Farmville Town Manager Gerald Spates.

“The IDA can reinvest money into a business … it if meets the criteria,” Spates said. “And what we’re doing is (the hotel is) going to pay their taxes and we’re going to, through the IDA, they’re going to give them a grant in the amount of whatever tax they pay for the first five years.” 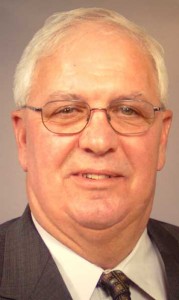 Bartlett said for the six to 10 years after the 100 percent reimbursement, “the investment grant will decline by 20 percent each year until it expires. Thus, year six is 80 percent, year seven is 60 percent, etc.”

“This incentive is because the project is located in the Enterprise Zone,” Bartlett said.

The franchise license agreement has been signed to allow for the construction of an up- to-101-room Holiday Inn Express & Suites.

“The new Holiday Inn Express & Suites hotel, which is planned to open in late 2017, will be professionally managed by Marshall Hotels & Resorts and will be located one mile from historic downtown Farmville,” according to a press release from Management Services Corp. (MSC), which will develop the hotel.

“If they didn’t build the hotel, you wouldn’t have the tax base anyway,” Spates said of the incentives offered by the Farmville IDA. “We still get the meals tax and lodging tax, which is 7 percent.”

Planners say the hotel will include 1,350 square feet of meeting spaces, which could accommodate up to 75 people.

“The hotel will feature an indoor pool, a 24-hour fitness center and a 24-hour business center,” according to the MSC release. “Guest rooms will feature contemporary styling, comfortable queen, king-sized or two double beds, a sitting area with a lounge chair and an in-room Keurig coffee brewer featuring complimentary Smart Roast 100 percent Arabica coffee. The room will feature ample power located conveniently throughout the space, including outlets and USB ports built-in to the bed headboard and desk.”

Construction of the four-story hotel could begin this fall, according to MSC.