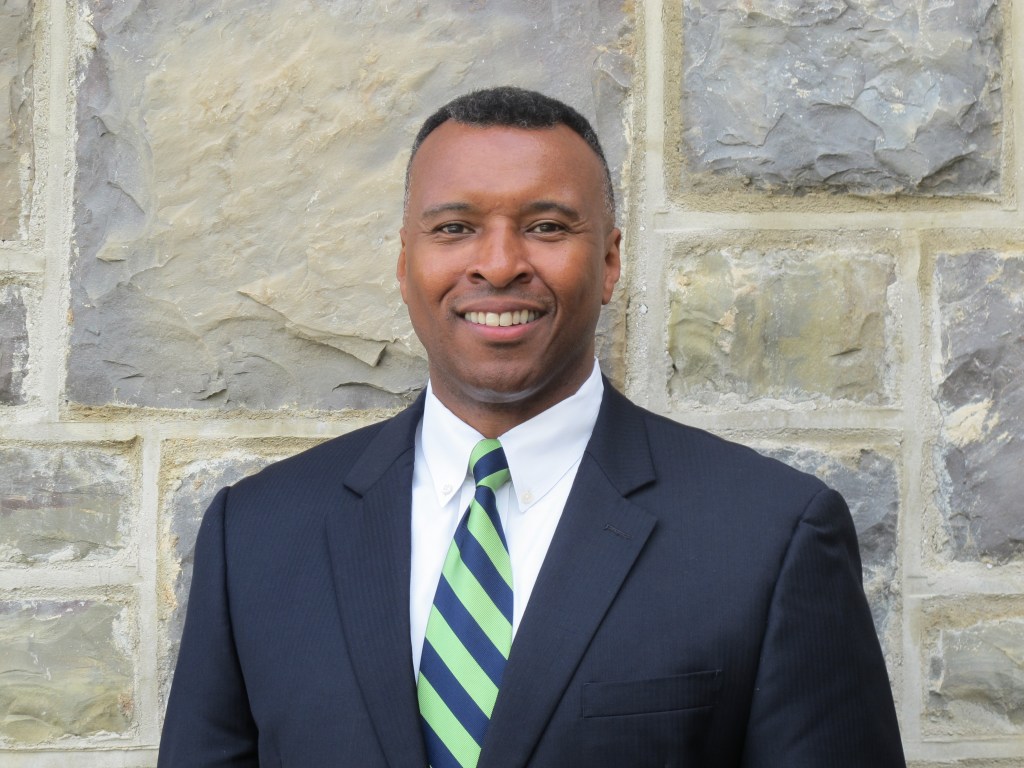 Gooden, the son of the late Allen and Christine Shelton Gooden, will succeed Todd Haymore, who will become secretary of commerce and trade.

Gooden and his family own and operate a cattle farm on Shelton Store Road in Buckingham.

“I’m very excited,” Gooden said of his appointment. “I am very energized. The governor … is a high-energy, very motivated individual to get things done, results-oriented, and I’m proud to be on that team, focusing on things that I’m passionate about — agriculture and economic development in rural Virginia.”

“I am excited to bring a leader with Dr. Gooden’s experience and vision into my cabinet as our next secretary of agriculture and forestry,” McAuliffe said. “Dr. Gooden has been involved in Virginia’s agriculture industry his whole life, as he grew up raising Black Angus beef on his family’s cattle farm in Buckingham County. Agriculture and forestry are two of Virginia’s largest and most important industries, and Dr. Gooden is ready to build on our administration’s success. …”

Gooden was appointed by President Barack Obama as state director of the U.S. Department of Agriculture, Rural Development in May 2014, according to the governor’s release.

Gooden was raised on his family farm in Buckingham.

“Raising cows, raising pigs (and) chickens, I think certainly instilled in me the value of being a good steward of the things that are important in life. I think my career, my educational background, also my work in cooperative extension, even the things that (I was) involved in Buckingham, like 4-H and showing pigs at the State Fair, you know, one, it gives you a feel for things that go on in agriculture. So, certainly, my focus professionally has been on economic development specifically in rural Virginia.”

Gooden received his Bachelor’s Degree from Virginia Tech, and went on to earn a Master of Social Work and Master of Public Health and his Ph.D. from the University of North Carolina at Chapel Hill.

“Some of his previous professional experiences include working as a legislative assistant to a former United States Congressman and legislative aide to a former United States Senator. During college, Basil served in the U.S. Marine Corps Reserve and graduated from the Marine Corps Officers Candidates School (OCS) in Quantico …” stated a previous release.

As a young man, Gooden was actively involved in many Virginia Cooperative Extension-related activities that focused on crop production, livestock and 4-H activities, the release stated.

Gooden graduated from Buckingham County High School and attended Virginia Tech where he received a B.A. in Political Science.