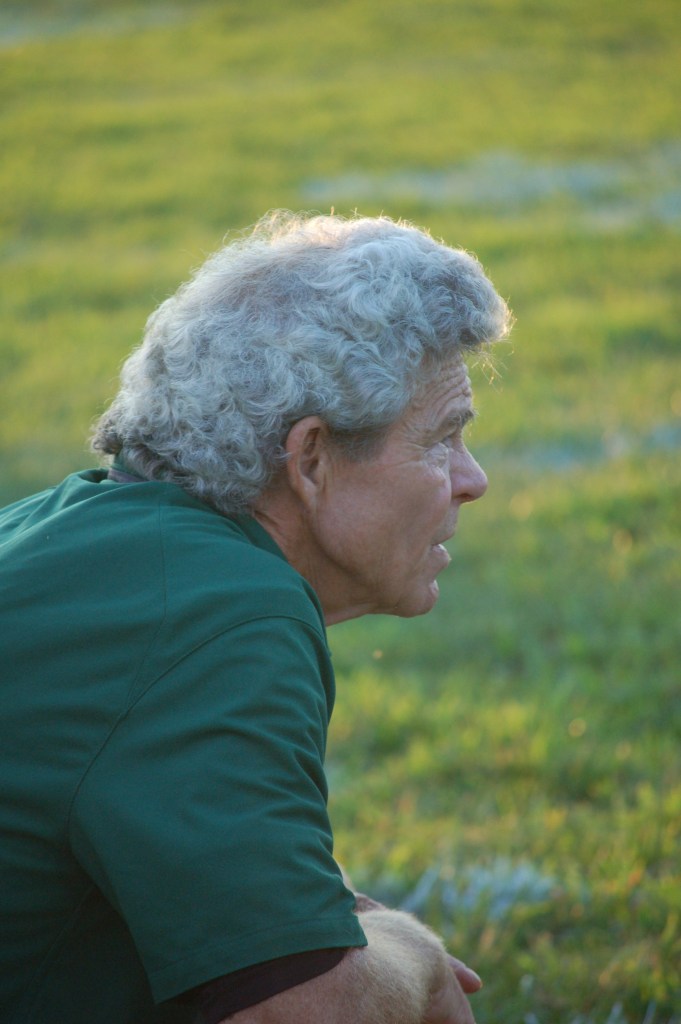 The community will have the chance on July 24 to formally pay their respects to Craig Gill, the beloved Buckingham County High School head varsity football coach and teacher who died on July 8 after a three-year battle with cancer.

A funeral service was held for Gill on Monday in Durham, N.C., where he was born and grew up, but to give people in Buckingham and the Heart of Virginia an opportunity to honor his memory and legacy, there will also be a memorial service in Buckingham in the high school gym on July 24 at 3:30 p.m.

Gill coached football for 40 years, but the last 20 were in Buckingham.

Kristopher Pierce, starting center for the Knights in 2002 when Gill led them to the state championship game, said, “He wasn’t from (Buckingham), but he just fit in.”

In an interview just days after his retirement in May, Gill pondered what he would do with his free time.

“Maybe I can spend some more time with my family (in North Carolina), but we’re family up here,” he said of Buckingham. “It’s a great place to live. Some of the best people on earth you will meet up here. These are good people up here, and they support you, and they’re just good to you.”

The public is invited to attend. The high school is located at 78 Knights Road off of U.S. Route 60 west of Sprouse’s Corner.