FACES gets $13,000 in grants from businesses 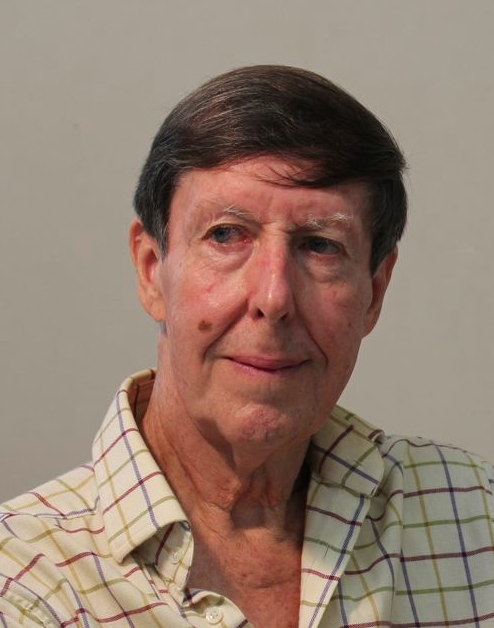 FACES food pantry has received two grants that will allow the non-profit to increase its distribution and service to Prince Edward and surrounding areas.

Food pantry representatives say they hope to receive a third grant, worth $600,000, by the end of summer.

According to FACES President Ellery Sedgwick, the organization received a $10,000 grant from CSX Railroad.

“The grant from the railroad company is specifically … for transportation,” he said.

“We have partnered with the Central Virginia Food Bank, which is now called FeedMore … and together we bought a refrigerated truck,” said Sedgwick. “It’s just been purchased. We expect to get it in pretty soon.”

“That’s exciting news because we are trying hard to increase the distribution of fresh produce both in Farmville and in the general area. This refrigerated truck will help us to increase our distribution very considerably,” said Sedgwick.

Sedwick said FACES now offers fresh produce. The organization has prospects for distribution in the Petersburg area, he said.

“This refrigerated truck will allow us to haul thousands of thousands of pounds of loose produce from gleaning and keep it and distribute it to area food pantries,” Sedgwick said.

He noted that many counties in the area, including Prince Edward, are food deserts, meaning some citizens are more than 15 miles away from a grocery store where they can get all the groceries they need.

In particular, he mentioned a lack of access to fresh produce.

According to Sedgwick, FACES will use the entire amount to purchase food.

“Since FACES can collect and deliver food to those in need for less than 6 cents a pound, the Food Lion grant will enable us to deliver about 50,000 pounds (25 tons) of food,” said Sedgwick. He said the grant will provide enough distributions for about 700 households in the community for three weeks.

Recently, the Prince Edward County Board of Supervisors agreed to apply for a $600,000 for FACES that, if received, would fund the organization’s transition into the STEPS building, along with needed renovations to the building. This announcement came with news that FACES and STEPS are partnering with FeedMore.

FACES hopes to work as a hub for the surrounding area in the future. In this role, FACES would distribute to other food pantries in the area, said Sedgwick. The refrigerated truck is essential for the project.

Sedgwick said some pantries they plan to work with are Alm’s House in Burkeville, and Loaves of Love in Cartersville.

“There was previously a branch of FACES in Cumberland and they are trying to start that up again,” Sedgwick said. “We want to be supportive of that.”

“Prince Edward has about a 19 percent poverty rate and most of the counties around have about the same. …” 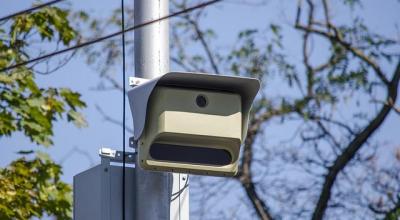