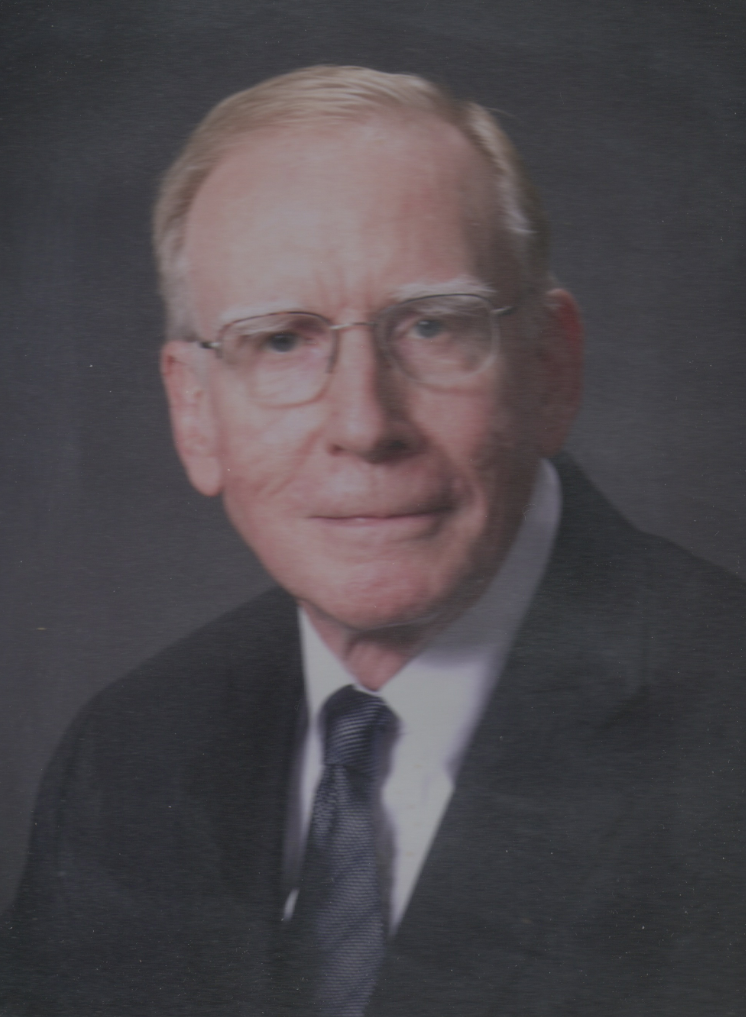 Dr. Owen L. Norment Jr., 83, died on Sunday, June 26, 2016 at Moses Cone Hospital in Greensboro, North Carolina after complications related to a fall. A celebration of life is planned for family and friends on Saturday, July 16 at 2 p.m. at Friends Home at Guilford, in Greensboro.

A native of Asheville, NC, Owen was the only child of Owen L. Norment Sr. and Jeannette Davis Norment. After graduating from Lee Edwards High School (now Asheville High School), he attended the University of North Carolina at Chapel Hill, where he graduated Phi Beta Kappa in 1955. He then went immediately to Union Theological Seminary in Richmond where he received a Bachelor of Divinity in 1958 and a Master of Theology the following year. While in seminary he met Rachel Gobbel, whom he married in 1957. At the time of his death, they had been married 58½ years.

Ordained a minister in the Presbyterian Church, USA in 1959, Owen then served a two-church field near Sanford, NC for three years before entering Duke Divinity School, where he received his Ph.D. in Christian ethics. While enrolled in his program in Durham, he continued to supply the vacant pulpits of area churches. After completing his coursework at Duke, he remained there to teach on the faculty of the Divinity School for one year in the place of his advisor, Dr. Stuart Henry, who was on sabbatical.

In 1966 Dr. Norment began a 32-year career at Hampden-Sydney College in Virginia. While at the college, he taught as a Professor of Religion, served as department chair, taught several humanities classes, helped develop the college’s Rhetoric program, and was Dean of Faculty for three years. Numerous honors and awards received include the Thomas Edward Crawley Award, the Cabell Award for Excellence in Teaching, the Senior Class Award, and the Algernon Sydney Sullivan Award.

Over the years before and after his retirement, Owen supplied several small churches in Virginia as interim pastor. An active member of Clergy and Laity United for Justice & Peace while first retired in the Charlottesville area, he was a lifelong reader, writer, and stalwart member of the choir of College Church during his years at Hampden-Sydney. He and his wife have resided at Friends Home at Guilford for nearly five years.  For much of that time, Owen served as the chair of the Vespers Committee. He remained an active vegetable gardener throughout his life.

Forbis and Dick Funeral Service, Guilford Chapel, North Carolina, is assisting the family with arrangements and online condolences may be offered at www.forbisanddick.com.