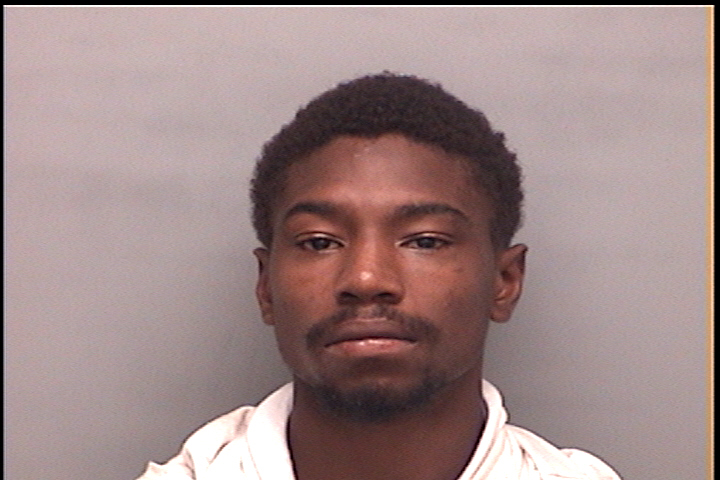 A 21-year-old Rice man is charged in connection with an Amelia robbery that left a second suspect with serious injuries from a gunshot wound on Sunday.

Coleman is being held in jail without bond, according to the release. His arraignment is set for Tuesday.

The incident, which was reported as a “possible home invasion,” took place in the 19000 block of Harrisons Road, police say.

“One suspect received serious injuries and the second suspect fled on foot and possibly left in a vehicle that was left away from the scene,” an earlier release stated.

“The homeowner and his family were not injured in this incident,” the release stated. “The second suspect immediately fled the scene in an unknown vehicle prior to the sheriff’s office arrival.”

According to a press release from the sheriff’s office, the injured 20-year-old suspect was transported to MCV Medical Center by medflight helicopter.