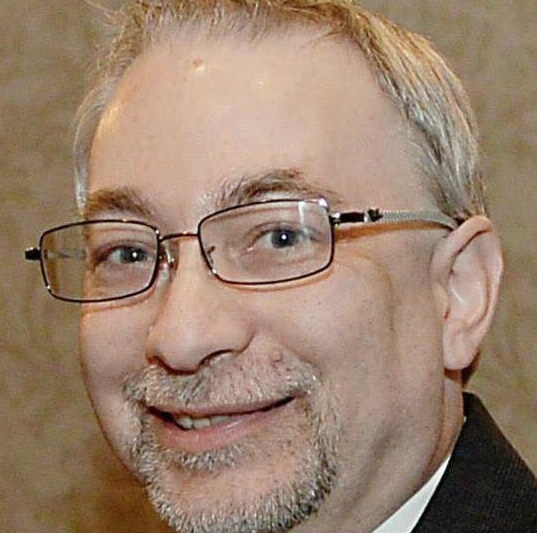 Veteran journalist Martin Cahn has been named managing editor of The Farmville Herald and affiliated print and digital products.

Cahn succeeds Jordan Miles, who returns to his “passion” of writing and photography as The Herald’s senior staff writer. 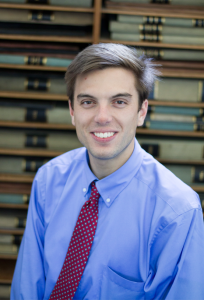 “When Jordan told me of his desire to relinquish leadership responsibilities and focus on his first love of writing and storytelling, I conducted a careful search for his successor,” said Steve Stewart, the newspaper’s publisher and president. “Martin Cahn stood out among several qualified candidates as the right person to lead our news staff forward during an exciting time of readership growth and development of new products.”

Cahn comes to Farmville from Camden, S.C., where he worked 16 years at the Chronicle-Independent newspaper, first as a reporter, then assistant editor and, since 2012, as editor.

“I am eagerly looking forward to leading the news staff at The Farmville Herald to reach even greater heights in its 125-year-long mission of telling the stories of the communities in Prince Edward, Cumberland and Buckingham counties,” Cahn said. “I’m also looking forward to learning more about and becoming a part of those communities. Most of all, I can’t wait to begin meeting the people who bring those communities to life. After all, it’s really their stories I’ll be helping to tell.”

Cahn, who holds bachelor’s and master’s degrees from Memphis State University, won many writing awards from the South Carolina Press Association. The Chronicle-Independent won the press association’s General Excellence award three times during his tenure in Camden. General Excellence is awarded to the best overall newspaper in a circulation category.

“I am more committed to this community newspaper and its products now than ever,” he said.

“During my tenure as managing editor of The Herald, I gained great insights into the management of community journalism, made lifelong relationships with many new colleagues and chronicled the people, events and activities here in the Heart of Virginia — which I’ll continue to do.

“My passion is writing, photography and building relationships in this great place that I call home. My drive comes from the good, salt-of-the-earth people who live here and read our publications, who I love to serve. I will be eternally grateful to Herald Publisher Steve Stewart for his guidance and wisdom during my tenure, which I will continue to use to our readers’ advantage. I very much look forward to working with Martin in informing our dedicated readers and subscribers both in print and online.”

Stewart praised Miles’ “outstanding leadership during a formative time for our newspaper.”

“Jordan laid the foundation for much future success in serving readers with relevant, interesting news and information, both in print and online,” Stewart said.

Unmanned aircraft systems — commonly known as drones — weighing up to 160 pounds with a 12-foot wingspan were tested... read more