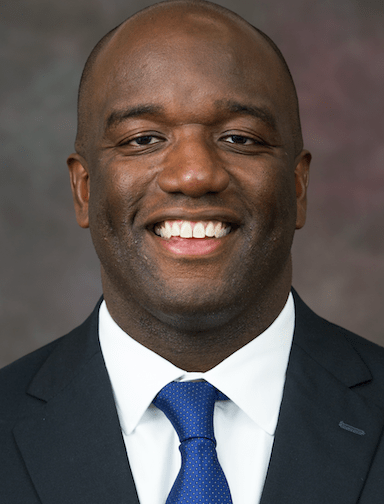 The I-AAA ADA also chose Austin as the first recipient of the organization’s I-AAA Builders’ Award, which recognizes one Division I athletics director who, for a minimum of five years as an active I-AAA Director of Athletics, has contributed to the enhancement of the organization in such a manner as to bring honor to themselves, their institution and the profession as a whole.