A new leader for the Lady Knights 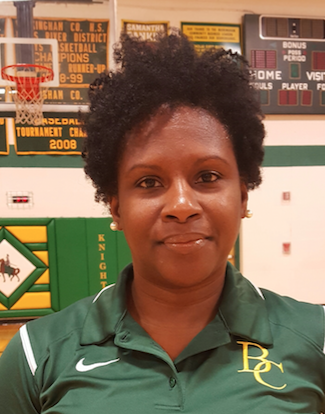 The Buckingham County High School varsity girls basketball team will have new leadership entering the 2016-17 season, but it will be a familiar face.

Kelly Chambers has been hired as head coach. She added to her years of coaching experience by serving half of last season as an assistant under Ethan Abruzzo, the longtime leader of the Lady Knights who stepped down earlier this year.

Excited by her new position, Chambers said, “I’ve been working with the girls for about six years … and just to be able to continue working with them at the high school level has just given me a great honor to continue to see the growth in them and to push them to the ability where I know they can reach.”

The 2016-17 season will be her first full year coaching at the high school level, but prior to that, she coached for six years with Amateur Athletic Union basketball and with the youth league in Buckingham County.

Dr. Jeffrey Garrett, the high school’s athletic director, said: “She’s bringing some new energy and excitement. She’s been putting in a lot of time working with AAU and things of that nature, and (I’m) just looking forward to seeing her continue with that excitement and maybe grow the program. I think it’s going to be good.”

Finishing the 2015-16 season below .500, the Lady Knights lost in the first round of the conference tournament to Appomattox.

But Chambers sees the potential for her team to elevate its status in the conference.

“I feel that we can be competitive to get a spot in the top four,” she said.

Her vision for the Lady Knights “will be for them to become a fundamentally solid transitional team,” she said. “We have always been small for some reason in Buckingham County, and we have to learn to use that to our advantage and become a running, transitional team. And so my vision would be to see the girls working in the offseason, getting conditioned.” 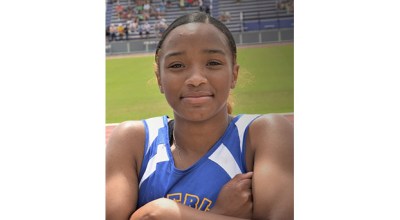 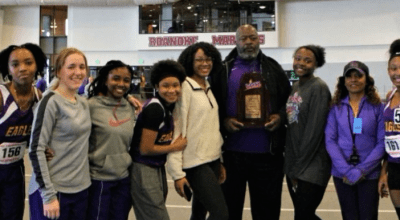 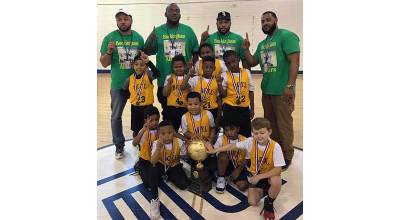 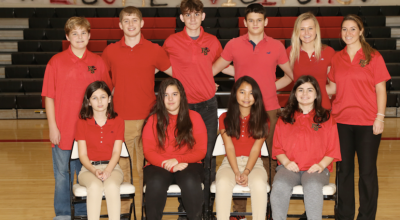