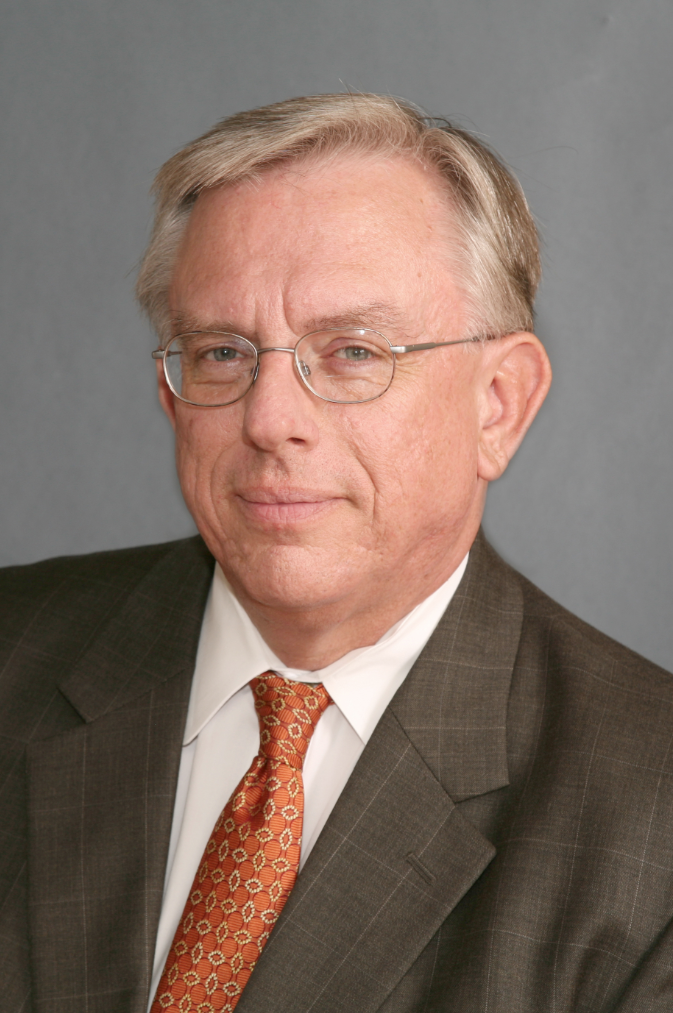 Discussion of renovating the athletic facilities at Prince Edward High School was set in motion at a recent county school board meeting in June.

Though there was general confusion by the board about where funding for the project could come from, the renovations were still deemed necessary, and the confusion didn’t hinder the project’s conceptual approval.

Renovations discussed included the demolition of current bleachers, addition of new bleachers, updates to the concession stand, improvements to the restrooms, renovations to the football field and adding irrigation. 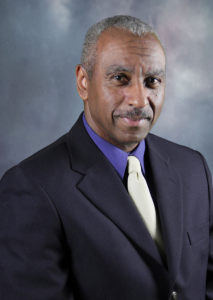 According to then-Buffalo District Representative and School Board Chairman Russell Dove, when the board voted on moving forward to present the proposal to the board of supervisors with renovation plans, they were of the understanding that the reserve funds — leftover money from past years’ budgets — could be used for the project.

Since the June 8 meeting, school board members and then-Division Superintendent Dr. David Smith learned that there is no such escrow funding still in place.

“There’s no actual reserve account like we thought there was and we have to apply for it like it was regular funding from the board of supervisors,” Dove said.

According to County Administrator Wade Bartlett, it has been six years or longer since a board approved the existence of a reserve account.

In order for such an account to exist, supervisors would have to approve it as “one board cannot bind the following board on any financial agreement,” he said.

School board members have yet to decide the proposed scope of work.

“The project is still in the early stage of discussion among the board members,” said Smith.

“Until the school board comes to the board asking for an appropriation of funds, there’s really nothing to talk about,” Bartlett said.

The earliest supervisors could discuss funding the project is during their July 12 meeting, unless the school board requests a special meeting. Bartlett said no requests for funding have been made.

“When the school board decides on the scope of work, the board then will discuss funding with the board of supervisors,” Smith said.

“This project is long overdue and must be considered along with other important capital needs in the school division,” Smith said.

Dove agreed. “I think this project is still worth pursuing. The (need) is not going away,” he said.

Additionally, Dove said that the bleachers and concession stands are in need of repair and will continue to be a safety hazard.