Over 1,100 people across Buckingham, Cumberland and Prince Edward lost power due to last night’s severe thunderstorms that swept Virginia, with winds reaching close to 75 mph in some regions of the state, according to Dominion Virginia Power and Central Virginia Electric Cooperative (CVEC).

Dominion – which serves over 13,500 people, the largest proportion, in the three counties – peaked at 836 customers without power due to fallen trees prior to 5 a.m. Over a quarter of the company’s Cumberland customers were powerless at one point in the night, topping out at 750.

As of 11 a.m Friday, Dominion’s outage map showed 75 Cumberland customers without electricity, six in Buckingham and one in Prince Edward.

Dominion Virginia Power Media Relations Manager Le-Ha Anderson said while other regions in Virginia may take a few days for crews restore power as patrols assess damage, all customers in Buckingham, Cumberland and Prince Edward “should have their power restored by the end of the day.”

CVEC Communications and Public Relations Manager Greg Kelly reported 383 of the utility’s 5,815 customers lost electricity over the entire span of the event across each county. Currently, all CVEC outages within Prince Edward and Cumberland have been restored; 17 remain in Buckingham after reaching 193 last night.

Kelly noted CVEC believed the number of their customers affected was greatly reduced by the amount of “danger trees” the utility had been working to remove “outside the area we usually maintain.” He explained that danger trees have a higher risk of falling during storms and causing outages, and by cutting them, CVEC hoped to preemptively remove the threat.

The Buckingham Sheriff’s Department reported 14 calls last night after storms sent trees across roadways, some requiring chainsaws to clear. The department hadn’t responded to any calls due to the storm this morning, and no roads are currently closed.

Prince Edward County Sheriff’s Department Administrative Secretary Bernice Letterman said the department responded to one storm-related call this morning regarding a tree down on Route 460.

No casualties have been reported. 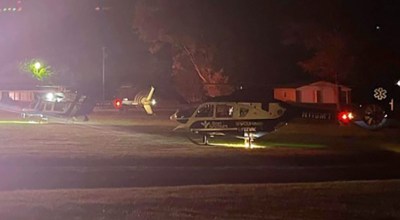 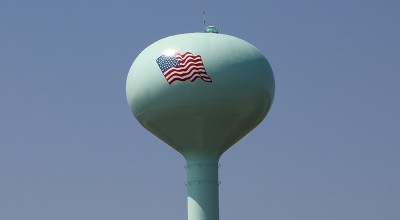