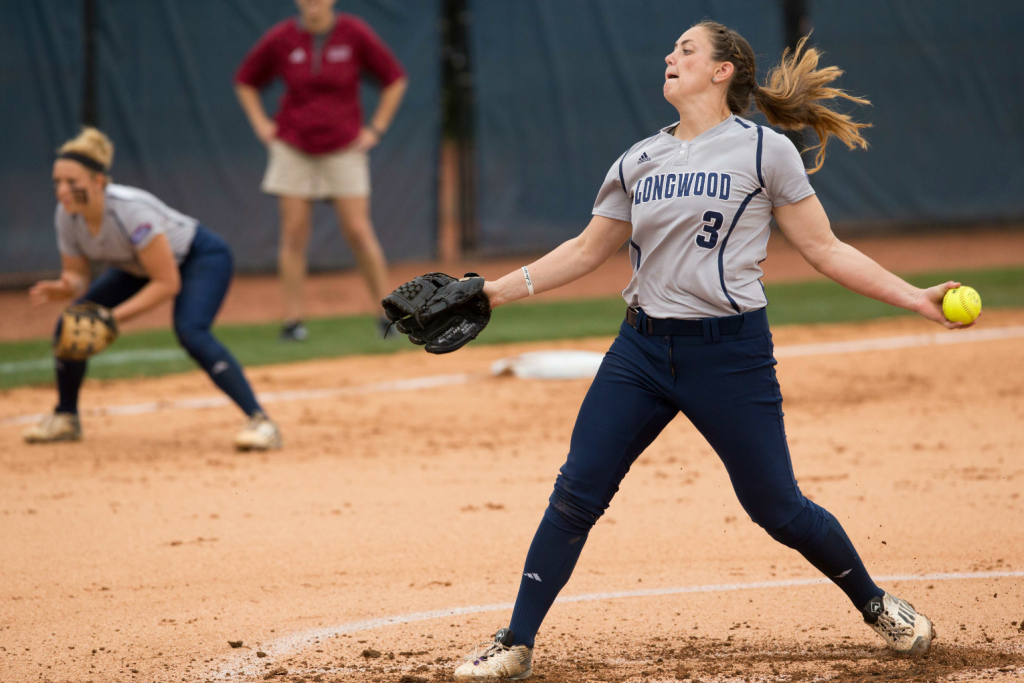 The Lancers were represented by seven selections, the most in program history, including three on the first team.

Noting she was very pleased, Longwood Head Coach Kathy Riley said, “I always feel good when we can do things that are in the state of Virginia. … And really, we’re all competing for the opportunity to make our school the best, and it’s important for us to really establish Longwood as a player in athletics in Virginia.” 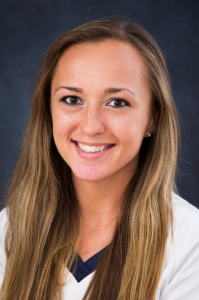 The Lancers (40-20) tripled the number of NCAA Division I Tournament wins in program history this season and advanced to its first-ever NCAA Regional Championship game. Though they fell to James Madison University in that game, they still matched the Dukes with seven VaSID all-state selections.

“I believe that having seven people there is a testament, obviously, to this team,” Riley said. “I still feel like the girls that came before them were also establishing the groundwork when it came to respect and within not only the state of Virginia but I believe in the national (realm) in softball circles.” 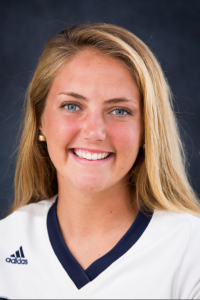 McCarthy made the VaSID first team for the third straight year.

Riley said she was happy for McCarthy “because it takes a tremendous amount of work to show the consistency that Biz has shown for us the last three years. She came in even in her freshman year and really stepped up and won a lot of big games for us and was really close to being the leader at that point. Then if you look again, the last two years, she’s won Big South Pitcher of the Year during the season both years, … which tells a story about how consistently she’s pitching well.”

Murphy has now received three VaSID honors in her career and is a four-time All-Big South selection.

“If you asked JMU and you asked Virginia Tech and you asked Virginia what they think of Emily as a shortstop, all of them are extremely complimentary, especially of the tools that she has on defense,” Riley said. “And then of course she did lead us in home runs and RBIs this year, so she was really what people call a five-tool player.” 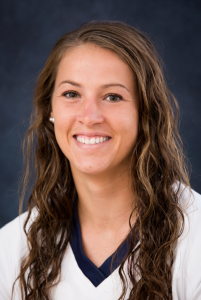 Riley said a five-tool player is someone who can hit, run, throw, steal bases and drive runs in.

The VaSID honor that Barbour received was the first of her career, and she also made the all-conference first team.

“If you watched us play this year and you know a little bit about us, when we moved Jamie from the nine hole to the leadoff spot, she was really a catalyst for our team offensively, and she’s always done a great job on defense at first base,” Riley said. “She was her best as a softball player and a leader this year for Longwood.”

Barbour was sixth in the conference with a batting average of .366 and led her team with a .486 average in conference play.