PE, Cumberland get money for projects 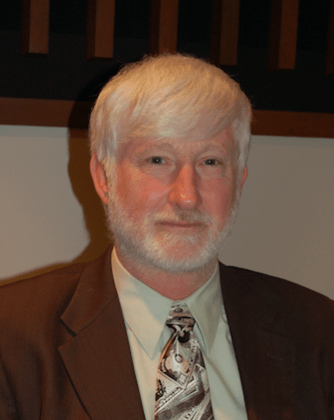 The Virginia Tobacco Region Revitalization Commission has awarded over $280,000 to economic development projects in Cumberland and Prince Edward Counties.

According to a commission press release, Cumberland recently received $86,756 for development of its business park, located on Poor House Road.

Prince Edward’s $194,485 will go toward phase two of an industrial access road.

“The 20 requests total more than $2.9 million dollars and will support projects in areas such as healthcare, workforce training, agribusiness, tourism and general economic development,” the release stated. “The total funds to be disbursed break down (to) $1,447,899 to support education, workforce training and healthcare related projects, $1,303,402 for economic development and tourism as well as $173,000 for agribusiness. The individual requests approved ranged in size from $600,000 to $6,814.”

“Prince Edward County is grateful to the Tobacco Commission for receiving this grant,” County Administrator Wade Bartlett said. “The grant will be used to help finance a new access road in the Prince Edward Business Park. This road is needed to open additional land for development.”

According to Bartlett, several years ago the board of supervisors, with assistance from a grant from the Tobacco Commission, constructed four “ready to go sites” in the business park.

“Such pre-engineered sites greatly decrease the time required for a company to get up and running. One of the sites has been purchased by VDOT and another is under option to be purchased in the near future. This leaves only two ‘ready to go’ sites still available,” he said.

“The board of supervisors is planning for the future by ensuring the county remains competitive when trying to bring new investment and jobs to our citizens.”

In January, the Cumberland County Board of Supervisors agreed to make available $350,000 to the county’s industrial development authority (IDA) to build a shell building in the county’s business park.

Supervisors voted to loan the money to the IDA to erect the 220-by-100-by-17-foot prefabricated building.

No businesses are located in the park, according to Giles.

“Whenever someone buys or leases or occupies the building, it would be worked into the equation,” she said of the IDA paying the county back.

“It’s actually a loan as opposed to an outright transfer,” Giles said.

The IDA paid more than $157,595 for the building using part of a separate $375,000 grant from the Virginia Tobacco Commission.

“Targeted investments like those made by the Tobacco Commission today will continue our support for the growth of Southern and Southwest Virginia’s economies and workforce,” said Tobacco Commission Executive Director Evan Feinman. “We remain committed to operating in a data-driven and responsive fashion.”

The Tobacco Region Revitalization Commission is a 28-member body created by the 1999 Virginia General Assembly. Its mission is the promotion of economic growth and development in tobacco-dependent communities, using proceeds of the national tobacco settlement.