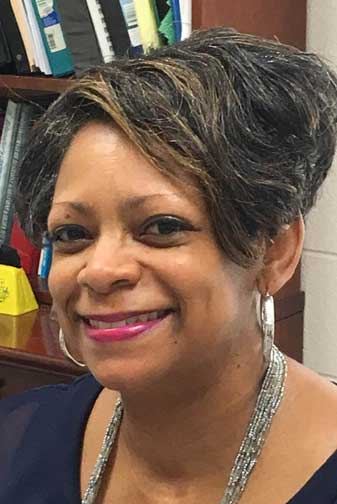 Angela Patterson-Jones has been named principal of Buckingham Primary School.

The county school board approved Jones’ appointment during its June 8 meeting.

Jones will begin in her new position Friday.

“While we are sad to lose the professional skill set of (Pennie) Allen, we are enthused that such a talented and tested instructional leader as Mrs. Patterson-Jones chose to invest her time in the interview process,” said Division Superintendent Dr. Cecil Snead. “Mrs. Patterson-Jones’ years as an assistant principal at the middle school have proven to showcase her professional, ethical and moral attributes whereby she is worthy of such a leadership position. I look forward to her vision and talents coming to fruition as the new leader at our primary school. Her love for kids is quite apparent and noteworthy.” 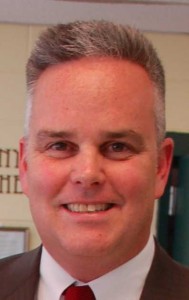 Patterson-Jones graduated from Buckingham County High School in 1987. She graduated with a bachelor of science degree in 1991, and taught sixth-grade English and civics for 14 years at Great Bridge Middle School in Chesapeake.

After moving back to Buckingham in 2005, she received her master’s degree in administration and supervision from Cambridge College in Chesapeake.

Patterson-Jones is in her 26th year of education.

“I am thrilled to be the new principal of Buckingham County Primary School,” Patterson-Jones said. “I feel very thankful and blessed to be given this opportunity in the place that is home to me.”

Before it was renovated, the primary school served as one of the county’s elementary schools, where she attended school.

“Ms. Jones and I have worked together for nine years,” said middle school principal J.B. Heslip. “She is a wonderful person that has a real heart for the kids. She will do awesome at her new position as principal. We will miss her. However, Buckingham County greatly benefits from her being named the next principal of (Buckingham Primary School).”