No charges in Perkins shooting 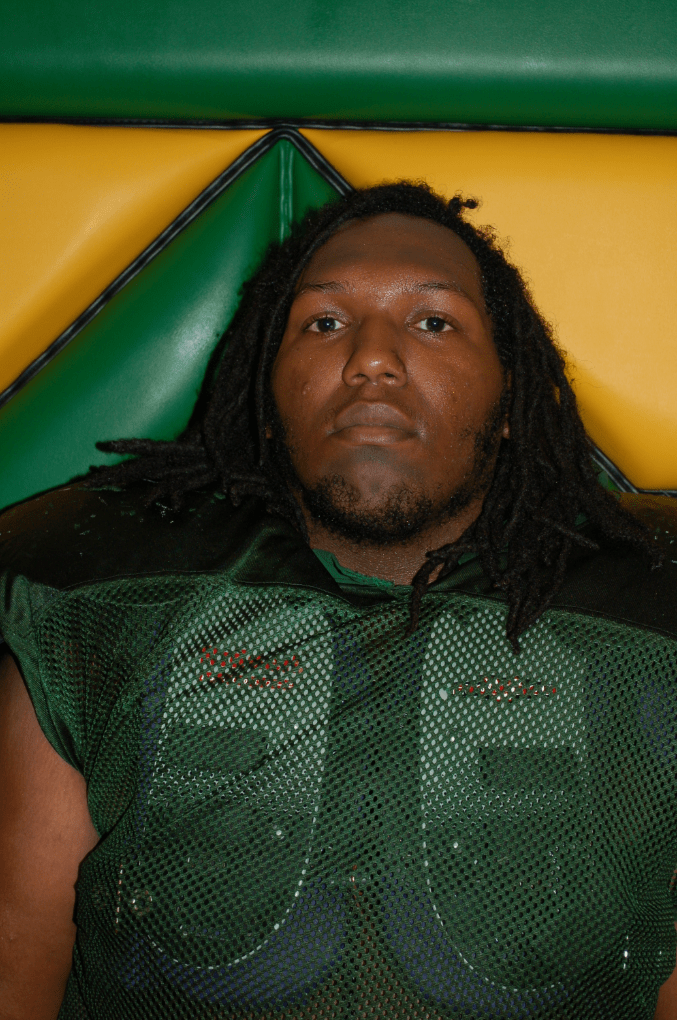 No charges will be filed against two Buckingham County sheriff’s deputies involved in the shooting death of 19-year-old high school senior Dyzhawn Perkins.

The Virginia State Police Bureau of Criminal Investigation Office in Appomattox completed its investigation of the incident over a week ago, said Wright, who reviewed the findings.

Perkins was not armed, Kidd said.

The Office of Chief Medical Examiner in Richmond ruled Perkins’ death as homicide caused by multiple gunshot wounds to the back and chest. The office didn’t release the exact number of gunshots.

According to Kidd, the deputies were placed on administrative leave with pay following the incident. The deputies have returned to work.

In a previous interview, Kidd said Perkins attempted to obtain a deputy’s weapon during the alleged attack. “He crashed through a double-pane glass door to get to him and … knocked the man on the ground and got on top of him trying to get his gun away from him,” Kidd said.

Kidd said he requested the State Police investigate the incident “to provide an objective, independent investigative review of the matter.”

“Deputies were led to an Arvonia residence where the deputies encountered the male subject … A struggle ensued and Perkins was shot. Despite attempts by deputies and medical personnel on scene, Perkins died as a result of his injuries,” Kidd said.

Perkins, a senior at Buckingham County High School, served as a captain of the varsity football team for the last two seasons.

According to State Police, Perkins attacked one of the deputies at 846 Penlan Road. “The deputy was knocked to the ground. Perkins, now on top of the deputy, continued to fight the deputy. The deputies ultimately fired at Perkins,” Geller said.

The alleged attack on the elderly couple took place at a separate location, Kidd said.

Wright didn’t comment on whether there was a connection between Perkins and the elderly couple.

Perkins allegedly attacked two people inside Faulknier Country Store on Route 20 and assaulted an elderly couple before being shot on Penlan Road. Kidd said he didn’t know the extent of the injuries of the people in the store or the elderly couple.

One of the deputies involved was transported to the UVA Medical Center for injuries he sustained during the incident, including cuts and scratches, according to Kidd.

Wright said he plans to release an official statement regarding his findings.