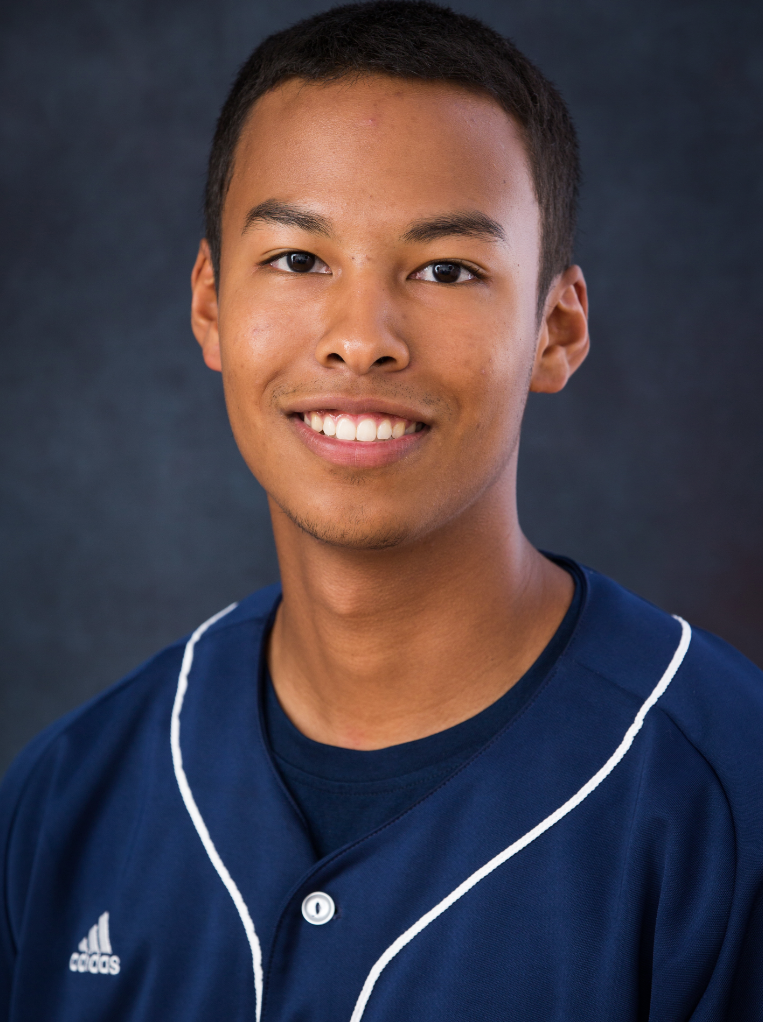 Burnette had a breakout campaign as a senior, also finishing as a first team all-conference selection.