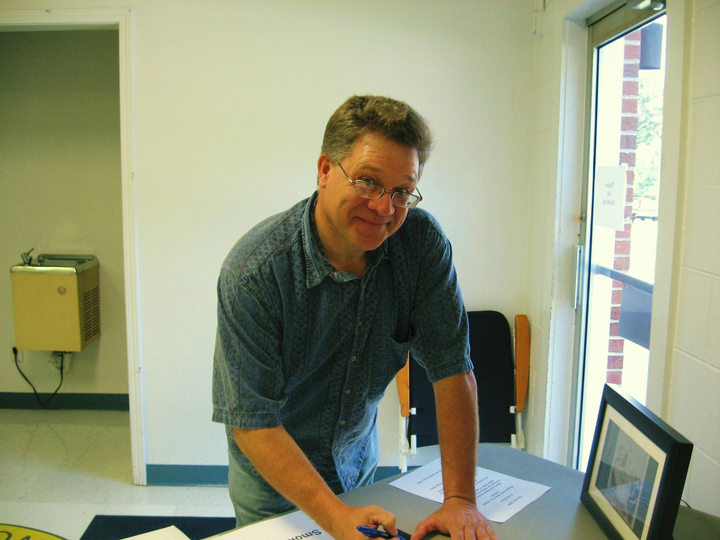 The Farmville-Prince Edward Historical Society will meet on Tuesday at 6 p.m. for a silent auction that will raise funds to help Bob Flippen with his trip to Australia. The general meeting will begin at 7 p.m. and Flippen will speak on John Stanley James and “The Vagabond Papers.”

John Stanley James was a mysterious Englishman who came to Farmville in 1875. His home, Stanley Park, a Victorian mansion, was built in 10 weeks and then six months later, he suddenly disappeared.

Flippen has spent years researching James and his life. Because of this research and the recently edited book, The Vagabond Papers, he has been invited to speak at the Melbourne (Australia) Press Club and the Historical Society of Australia.