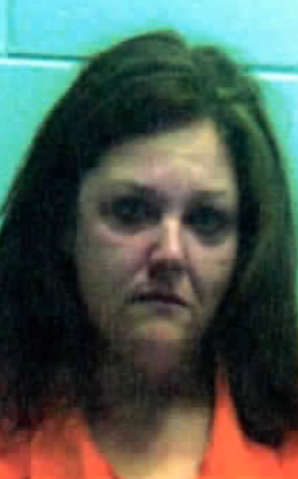 According to Clark, Wallace’s charges are pending for circuit court on Aug. 10 at 9:30 a.m.

Patterson’s felony charges have been certified for a grand jury that will convene on June 21, according to Clark. A Prince Edward General District Court judge granted Patterson bond. 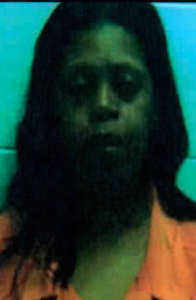 According to Farmville Police, the two were arrested on March 9 following the execution of a search warrant at the Town Motel, where approximately 21 grams of suspected heroin and 4.9 grams of suspected cocaine, along with marijuana, prescription pills and a firearm, were seized.