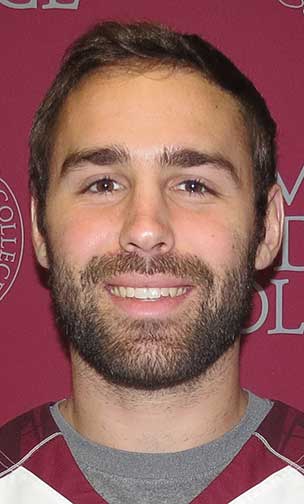 To be eligible for the Scholar All-American team, a student-athlete must be an academic senior with a cumulative grade point average of 3.0 (4.0 scale). He must also be an All-American, a member of a North/South team, or an outstanding league or conference player.

Passenant was named an Honorable Mention All-American and First-Team All-Old Dominion Athletic Conference player in May. The Tigers’ top close defender, Passenant was an anchor on one of the best defenses in the ODAC, limiting opponents to an 8.68 goals per game, including a 7.78 mark in conference competition.