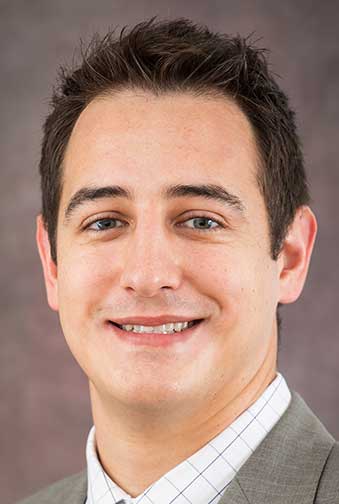 Williams, who served as an assistant coach on Jayson Gee’s staff at Longwood in 2015-16, began his tenure at the Division II institution on May 27. Gee and the Longwood staff have initiated a search for their next assistant coach.

The head coach appointment in Salem marks a homecoming for Williams, a Charleston, W.Va., native. His elevation at Salem International is the latest step in his rapid ascent through the collegiate coaching ranks. He began his coaching career at Marshall in 2009 and has worked on staffs at Central Florida and Division II West Virginia Tech.