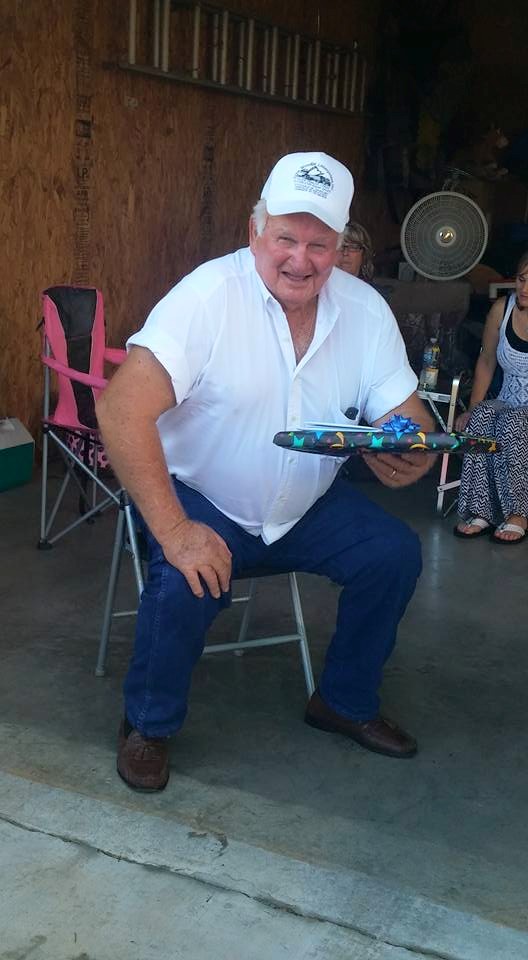 Emmett Wesley Jamerson, 83, of Mooresville, NC, lost his battle with cancer on May 25, 2016. Retired owner and operator of Jamerson Logging Company, he was a great lover of music and loved to coon hunt with his beloved coon dogs.

Services were held May 29 at Calvin-Cook Funeral Home and Southside Baptist Church with interment in Iredell Memorial Park in North Carolina.