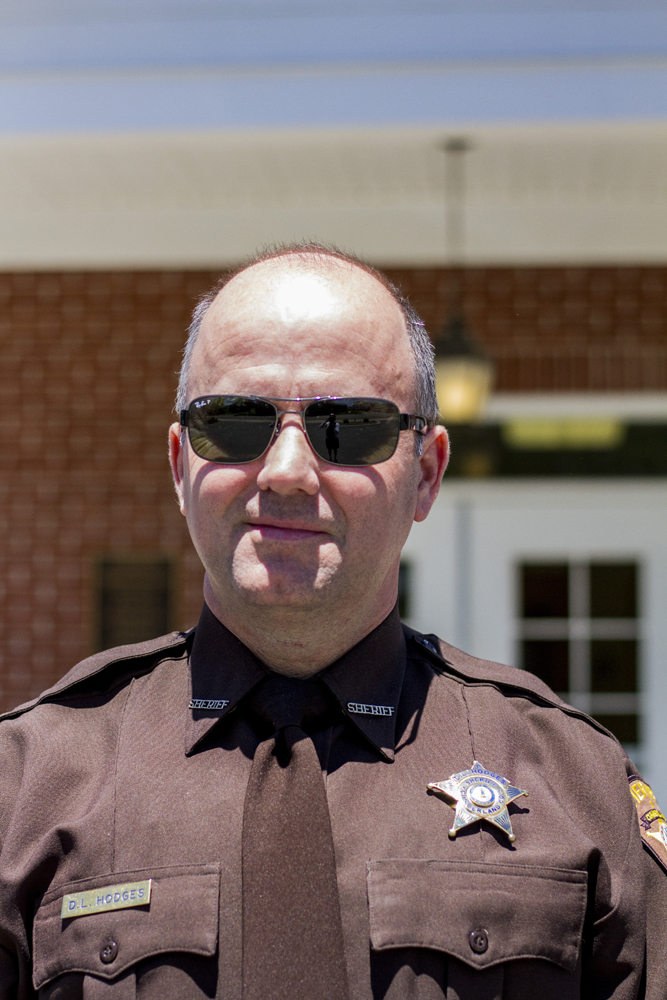 For the third year in a row Prince Edward County and Buckingham County had the highest number of drug and narcotic related offenses within The Herald’s coverage area, according to the newly released 2015 Crime Report by Virginia State Police.

The counties have seen a decrease in drug charges since 2014, with only the Farmville Police Department seeing an increase from 31 in 2014 to 40 in 2015.

According to the report, combined state police and sheriff’s department in Buckingham saw 125 drug arrests in 2015. There were 94 arrests in Prince Edward County and 37 in Cumberland County.

According to Buckingham Sheriff William G. “Billy” Kidd Jr., the regional narcotic and gang task force is a main reason why drug arrests are on the decline. 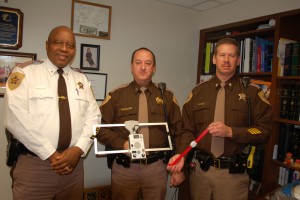 “It is made up of officers from Buckingham, Cumberland and Prince Edward Sheriff’s Offices, as well as officers from Farmville Police Department and the Virginia State Police. Their main purpose is to concentrate on drug and gang related crimes in the three- county area and to make arrests,” he said.

The report combines data collected from local law enforcement agencies and state police throughout Virginia during the year of 2015. Combined numbers from the agencies within the Heart of Virginia show that officers responded to a total of 1,776 incidents in 2015, 43 fewer than 2014 and 144 fewer than 2013. This statistic includes data from agencies in Buckingham, Cumberland and Prince Edward counties, in addition to Farmville and Longwood police departments.

The highest number of incidents occurred in Farmville with 552 incidents in 2015. This is 77 more incidents than occured in 2014.

There was only one murder last year in the area, which took place in Prince Edward County. This is one less murder than took place the year prior.

Last year, 134 burglaries were reported, along with 514 larceny arrests. This is three and 46 more burglaries and larcenies, respectively, than in 2014. 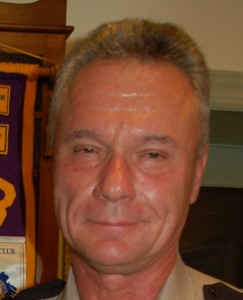 Farmville Police Department represented the highest number of larcenies. They saw 55 more larceny cases, with 246 arrests in 2015, while Prince Edward County had the highest count of burglaries, with 63, an increase of 21 arrests.

Longwood’s Lt. Ray Ostrander said, “I think all of us have noticed larcenies and personal-type crimes have gone up, and it’s just the times, unemployment and … the economy. I think that has an impact.”

“What we’ve been working towards … over a period of several years is more proactive policing, more communicative policing with the community. The (Prince Edward County) Sheriff’s Office is heavily involved with the neighborhood watches that are in the county,” said Wilmoth.

“Truly, I believe why we have a decrease is we have a really, really strong working relationship with our public,” said Cumberland Sheriff Darrell Hodges. “If people see something that is out of the ordinary or something that just doesn’t look right, they let us know. They feel comfortable calling us.”

He said the department has “extremely active officers. They’re out moving and looking and I think that helps when you have marked units steadily patrolling. It discourages bad activity.”