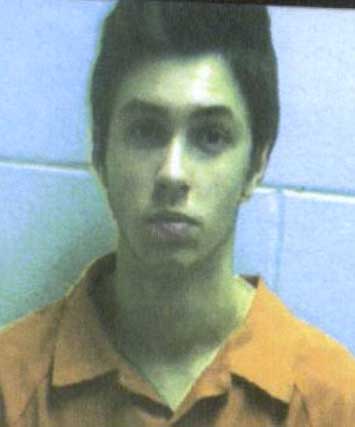 A 19-year-old Buckingham County man has been indicted on charges in connection with an April residential breaking and entering.

According to Buckingham Sheriff William G. “Billy” Kidd Jr., Jacob Corona was indicted recently on charges of burglary: enter house to commit larceny, grand larceny: greater than or equal to $200, not from person, and drugs: possess schedule I or II.

All three charges are felonies.

According to Kidd, on April 14, Corona was arrested for breaking into a house following a call of trespassing.

“At approximately 7:05 p.m. on the 14th of April, one of the deputies had a call about trespassing on some posted property,” Kidd said. “…Finally, sometime later, this boy just shows up all dressed in dark-colored clothing, and the deputy identified him.”

After questioning Corona, the deputy received a report of an adjacent landowner whose home was broken into.

After a search of Corona’s home, a backpack was found containing the missing items.

According to Kidd, Corona was in possession of hydrocodone and acetaminophen.