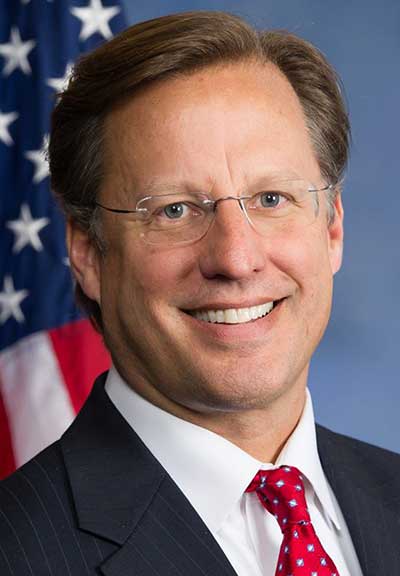 U.S. Rep. Dave Brat is one of the headliners for the Nottoway County Republican Committee “Open House” on June 24 two hours before the Virginia Chicken Festival in Crewe.

Brat is an economist and won a legendary upset primary election ejecting U.S. House Majority Leader Eric Cantor in 2014 by keeping his campaign focused on the basic principles espoused in Virginia’s Republican Creed. 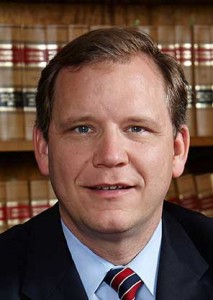 Under the recent court-ordered redistricting, Brat gained Nottoway into his district. Nottoway County Republican Chairman Bill Outlaw said other GOP guests will be Virginia House member Del. Glenn Davis (84th District), who is running for the GOP nomination for lieutenant governor, and Chesterfield attorney John Adams, who is seeking the GOP nomination for attorney general. 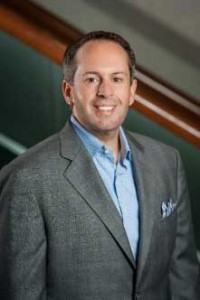 The Nottoway Republican Open House will be held at the Crewe American Legion (3400 Rocky Ford Road, adjacent to Hooper Park) from 2-4 p.m. on Friday, June 24, prior to the 4 p.m. start of the Virginia Chicken Festival, which will be held at Hooper Park.

The event is open and free to the public.

Outlaw said, “This is your opportunity to see the candidates up close and express your concerns and hear their ideas. We welcome all who wish to come.”