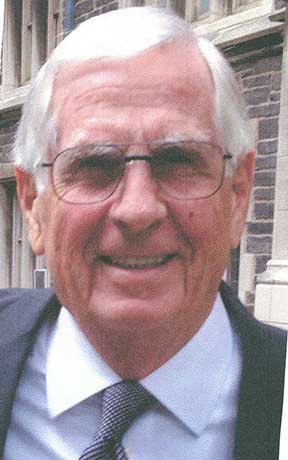 Services to be announced at a later date. Online condolences may be made at bennettbardenfh.com