Awards handed out at Fuqua 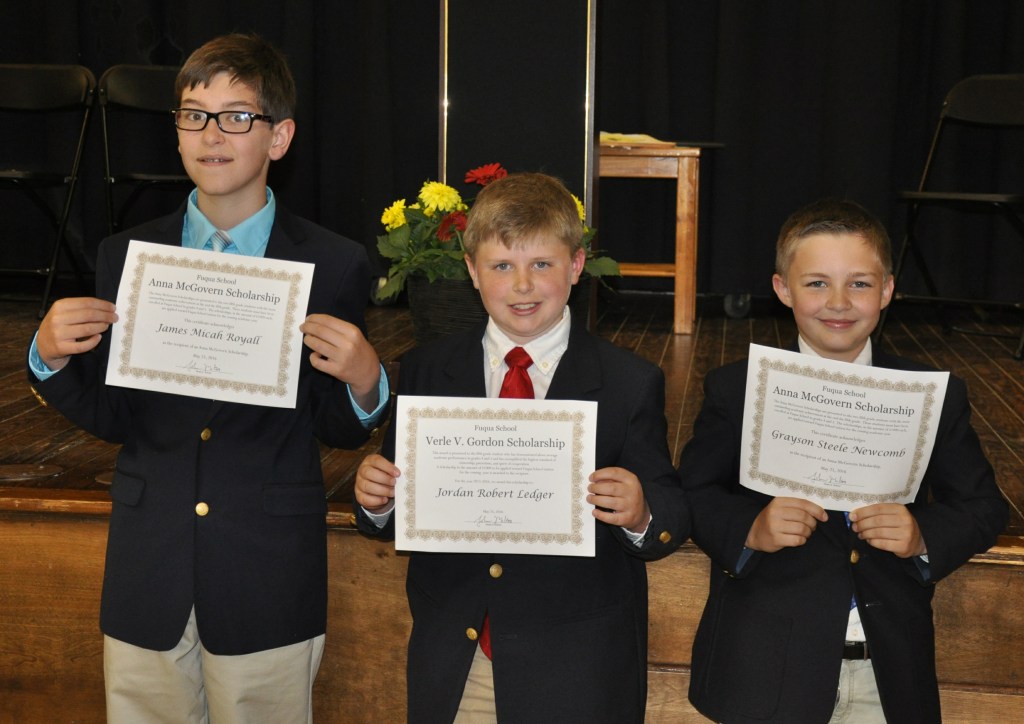 For having the highest academic records two Anna McGovern Scholarships, in the amount of $1,000 each, were awarded to Grayson Steele Newcomb and James Micah Royall.