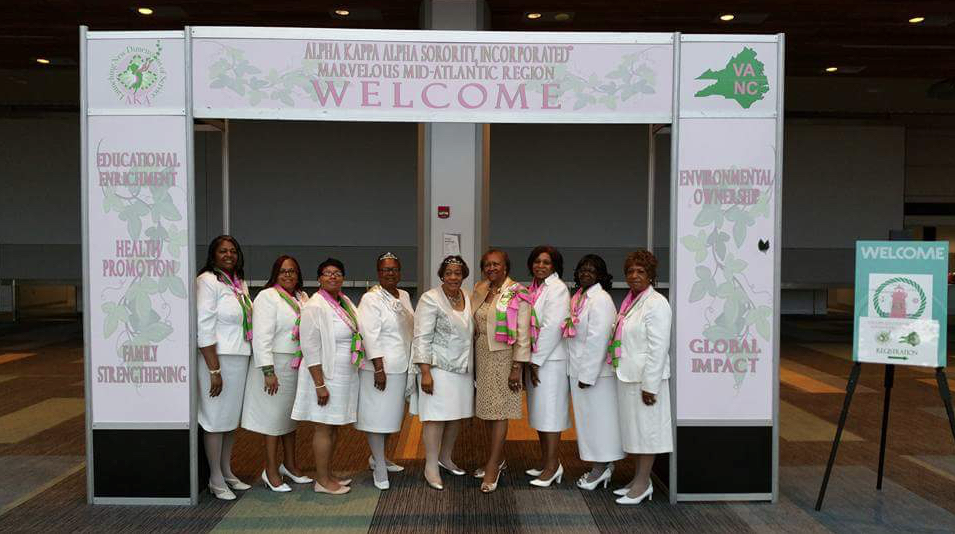 The theme of this year’s conference was “Riding the Waves, While Launching New Dimensions of Service.”

Approximately 2,129 sorority members and their guests were in attendance representing sorority chapters from North Carolina and Virginia.

Bobbie Holman and Smith, members of the chapter, became silver stars for 25 years or more of service to the sorority.

One of the major campaigns in which sorority members participated was the One Million Backpacks project in which the chapter donated backpacks, school supplies and healthy snacks.