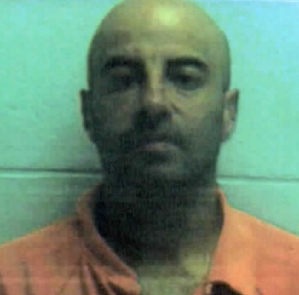 A 39-year-old Cumberland man is charged in connection with an attempted strong-armed robbery reported Monday night at Vito’s Italian Restaurant in Cumberland that left the owner badly beaten.

According to arrest warrants, Trent attempted to rob the victim of over $8,000.

“Apparently when the business was closing the owner was coming out the back and the subject, (who had) kind of like a mask on, ran up to him and struck him and told him to give him the money and there was a weapon involved,” Hodges said.

Once the owner realized there was no weapon, “a fight broke out between the two of them, and after a few blows back and forth, the accused took off running.”

Trent is being held without bond at Piedmont Regional Jail.

“He took a good lick to the face,” Hodges said of the owner’s injuries. “I think it was a two-by-four he was hit upside the head with. He was swollen the next day pretty good, but nothing life-threatening.”