SVCC to eliminate more than 14 jobs 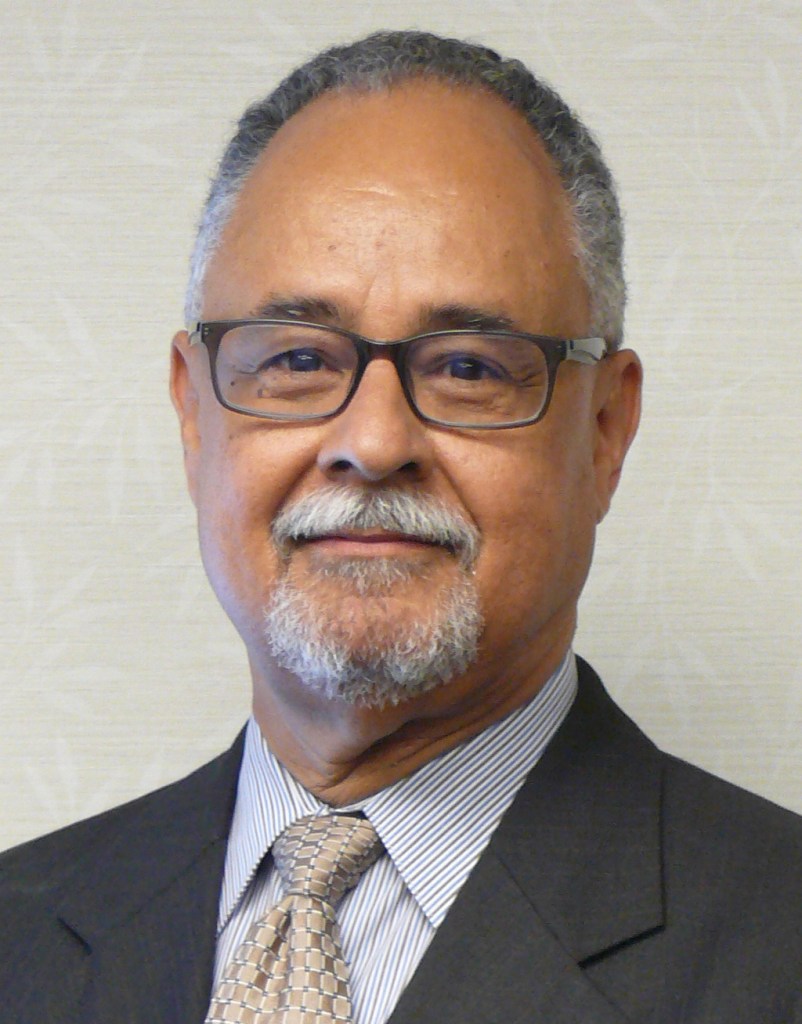 Fourteen jobs will be eliminated as part of a “major restructuring” at Southside Virginia Community College in Keysville, officials said Wednesday.

The action comes in keeping with the college’s strategic plan for 2015-21, according to a press release from the school, along with reductions in funding due to declining enrollment.

“As of June 30, 2016, a total of 14 full-time positions at SVCC will be eliminated, some of which have been vacated due to retirements and other factors and will not be filled,” the release stated. “Several additional part-time positions will also be eliminated. The major budget expenditure of the college is in the area of personnel.”

“The college is dedicated to making efficient and effective use of resources in order to serve the region as the leading provider of quality academic and workforce services,” the release stated. “This, along with reductions in funding due to enrollment declines, necessitates a major restructuring and realignment of departments and personnel at the college.”

“None of the eliminations are performance-related,” said college president Dr. Al Roberts. “There are several factors that go into the multimillion-dollar shortfall for the 2016-17 fiscal year including a decline in enrollment, lower revenues and decreases in state funding.”

Prince Edward County’s Board of Supervisors voted to cut funding from the college in approving the county’s budget for the 2016-17 fiscal year.

According to the release, over the past year, the college has implemented a number of measures in anticipation of a budget shortfall, including a hiring freeze in September for full-time and wage positions.

“Voluntary early retirement incentive programs were offered as well as pre-retirement workload reductions to further alleviate the possibility of cutting the workforce. Operational cost-saving measures were initiated and will continue.”

As a part of the restructuring process, SVCC said it is targeting growth by focusing on programs, both credit and noncredit, that offer career opportunities and nationally recognized credentials that meet employers’ needs.

“We are committed to the college’s mission that says all citizens should be given an opportunity to acquire an educational foundation,” Roberts said. “By focusing on quality education, student success and community partnerships to provide workforce training and enhance economic development, we will continue to make decisions for the long-term future of Southside Virginia Community College and the communities we serve.”