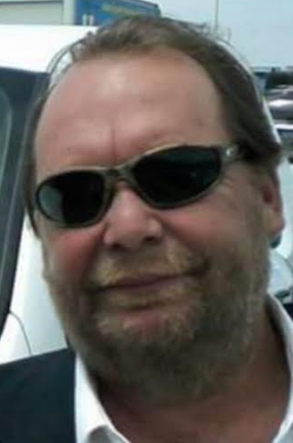 Rob Brown, 50, of Appomattox, entered peacefully into eternal rest on Monday, May 9, 2016 at his home. Born February 9, 1966 in Richmond, he was the son of Don Brown and Shirley Jones.

Following high school, he started his own construction business, which led him to a fulfilled life doing what he not only was good at, but what he loved as well. Rob built houses locally for many years, and became very well known in the community for his work. Just recently, him and his crewmen remodeled Appomattox Christian Academy.

He had a heart of gold, and loved his family more than any words could possibly describe. Rob was the kind of man to give you the shirt off of his back, and not think twice about it. He would help anyone in any way he could. His witty, comical, and genuine personality will truly be missed by many.

The family would like to give thanks for all of the support and prayers during the past few months. Thank you for all of the calls, visits, and most importantly the continuous love. Thank you to all of the nurses and doctors at Lynchburg General for your compassion and care, and thank you to the wonderful, supportive, and caring nurses with Centra Hospice.

Flowers and contributions can be sent to St. Andrew’s Reformed Episcopal Church of Appomattox. Services to be announced.