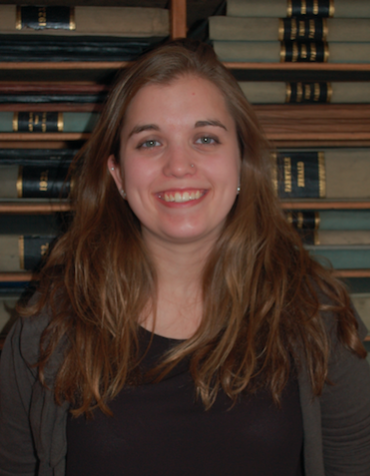 Longwood University graduate Carson Reeher has been hired as a staff writer and photographer at The Farmville Herald.

Reeher, originally from Williamsburg, is a 2016 graduate of Longwood, where she obtained a Bachelor of Fine Arts Degree in photography.

“I am excited to be a part of the Farmville Herald news team,” Reeher said.

“While at Longwood, I served as the photo editor for the Rotunda and participated in photojournalism-based classes, such as the class that most recently produced the magazine, Their Voices, Our Histories: Stories of Prince Edward County, Virginia,” she said.

“Our content and presence in Farmville and Buckingham, Cumberland and Prince Edward counties will exponentially increase with the hiring of Reeher,” said Managing Editor Jordan Miles.

Reeher said after having served The Herald as a freelance reporter for the past few months, “I feel confident and excited in this position.”

Last semester, Reeher took a combined English 400 and photography course along with a class of about 30 students and three professors.

“Over the past three months or so, we interviewed and photographed 17 community members who experienced the effects of massive resistance and were a part of the civil rights movement around Prince Edward County,” she said. “We then created a magazine from the collected stories. It was hands-on, student-led and, in my opinion, incredibly successful. The magazine can be found, for free, in businesses around town, on Longwood’s campus and in the Robert Russa Moton Museum.”