No tax increases in budget 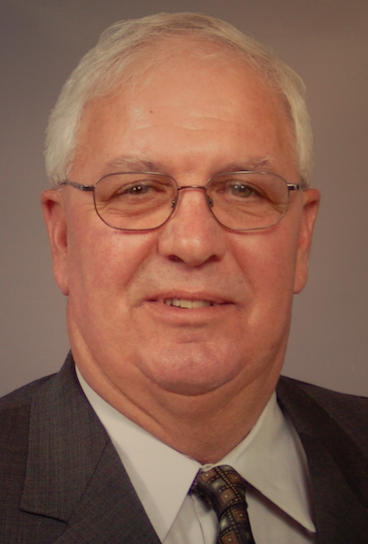 There are no tax or fee increases in the Farmville Town Council’s proposed $26.4 million fiscal year 2016-17 budget.

The council recently voted to advertise the proposed budget — which is $9.5 million more than the current year’s budget.

“Now we have to list grant funds,” said Town Manager Gerald Spates, explaining the budget increase. The difference from last year’s budget includes a projection of grants and projects accounted within the proposed budget.

Spates said some of the grants may not come through, including planned money for work at the Farmville Regional Airport, where improvements are needed, he said.

“Everything is pretty much the same” with the proposed budget compared to this year’s budget, Spates said.

According to the town, the budget includes the general fund, water and sewer fund, transportation fund, street maintenance fund and airport fund, inclusive of all the services provided to the citizens.

“The general fund pays for all the town services except those provided by the water and sewer system,” town documents stated.

Spates said the property tax rate for the town is currently 12 cents per $100 of assessed value. He said property taxes collectively bring in a small portion of revenue to the town.

According to the proposed budget, the revenue on personal property tax is about $212,000 while the real estate tax revenues averages about $615,000.

Spates said most of the town’s money comes from other sources, such as the meals tax and sewer, water and lodging fees.

The meals tax is slated to bring in over $2.4 million, according to the proposed budget.

A public hearing will be held on Wednesday, June 1, at 11 a.m. at Town Hall for the council to hear citizen’s comment on the proposed budget.