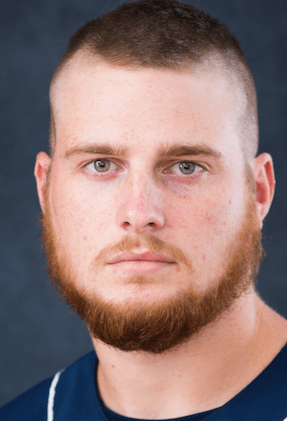 Despite the losses, the Lancers (30-25) ended the regular season tied for second place in the conference and with their first 30-win campaign of the Division I era.

Before the games Saturday, Longwood locked up the Big South’s No. 3 seed in the conference tournament due to a conference loss by Gardner-Webb, which dropped Gardner-Webb to 14-10 in league play, tied with the Lancers and High Point. The Lancers opened the 2016 Big South Championship with their highest seed since joining the league four years ago and were scheduled to face No. 6 seed Winthrop Tuesday in Lexington, S.C.

Despite Longwood’s losses to Appalachian State, senior Connar Bastaich was a standout in both games, leading the Lancers with three hits and a pair of RBI in the 8-6 game two loss, and he added a pair of hits in the game one loss.